Soulja Boy Reveals He’s Having A Son: “It’s A Boy!” 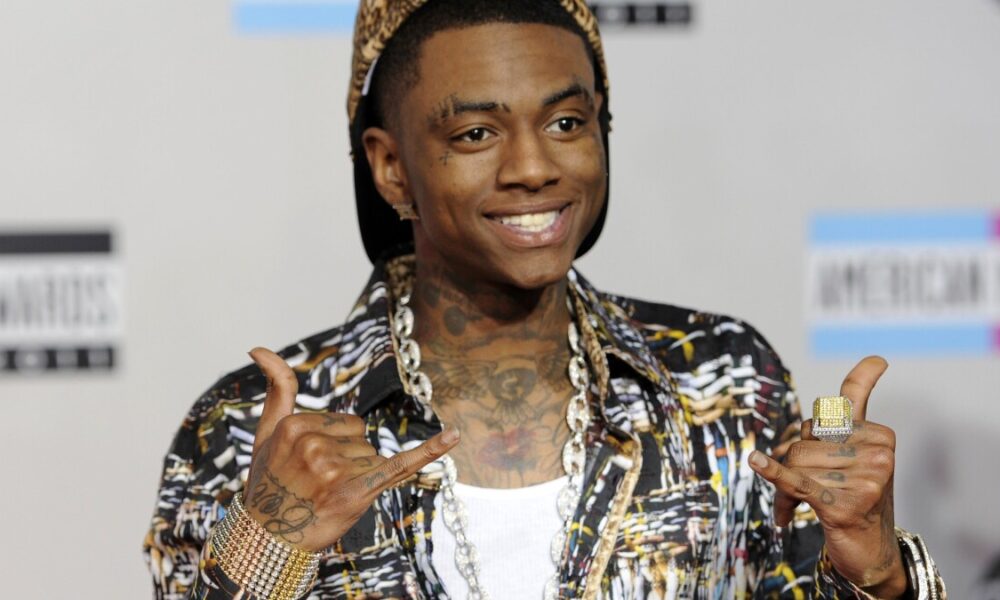 Soulja Boy surprised fans by sharing a video from a gender reveal party.

Soulja Boy surprised his followers on Instagram, Saturday, by sharing a video from a gender reveal party, announcing that he is expecting a son. It’s unclear who the mother is, but Soulja has been romantically linked to Rosa Acosta, Rubi Rose, and Nia Riley in the past.In the clip, Soulja pops a ball shooting blue confetti into the sky as he celebrates with his friends and family.

Ludacris and many others congratulated Soulja in the comments section.

Soulja has discussed his desire to become a parent in the past. Back in September, the rapper reflected on wanting to start a family and in particular, have a son.

“I have everything I want in life except for a son,” he said on his Instagram story at the time. “God please bless me I’ve been patient.”

Gender reveal parties have been growing in popularity in recent years. Just last month, Kodak Black and his girlfriend announced that they are expecting a girl at a gender reveal party of their own.

Jussie Smollett ‘will not be returning’ to ‘Empire,’ show co-creator Lee Daniels says