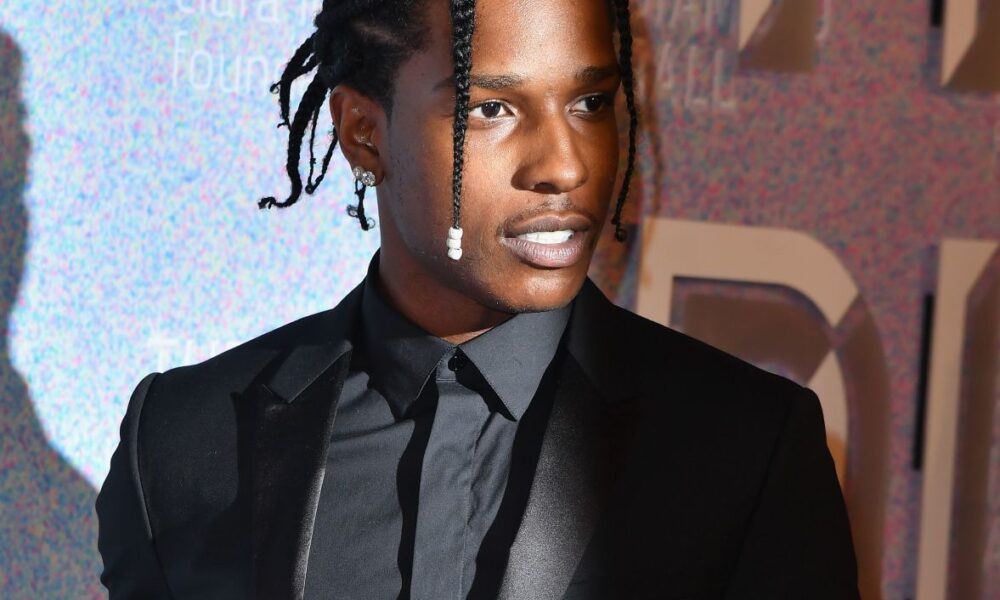 Police searched A$AP Rocky’s home after he was arrested at LAX in connection to a shooting in November 2021.

A$AP Rocky is staring down at some hefty legal issues right now. The rapper was arrested at LAX last week after he and Rihanna were returning from Barbados. Police said they arrested the rapper in connection to a shooting in Nov. 2021 that left the alleged victim’s hand grazed by a bullet. The soon-to-be father’s L.A. home was raided by police who left with a box of evidence, though they didn’t disclose what they obtained at the time. TMZ reports that police discovered multiple guns at Rocky’s home when they executed a search warrant but the question is — were any of them used to fire at the alleged victim? Ballistic tests will be conducted on the multiple weapons to confirm whether or not Rocky was the gunman. The police also said that they will be doing background checks on the weapons to uncover where they came from and if they were ever reported stolen.

Rocky’s lawyers previously stated that they were blindsided by the arrest. Police usually offer a heads-up to lawyers or suspects to give them the option to turn themselves in. However, authorities opted out of giving Rocky the opportunity for voluntary surrender because they were afraid to tip him off about his home being raided.

The police will now need to determine if one of the firearms they seized was the gun used in the shooting. Once that’s determined, prosecutors will have to determine whether or not they’ll charge Rocky.

We’ll keep you posted on any more updates.

50 Cent celebrates after Starz renews BMF for a second season days after the series premiere. At this point, 50 Cent and Starz are becoming synonymous, with ...