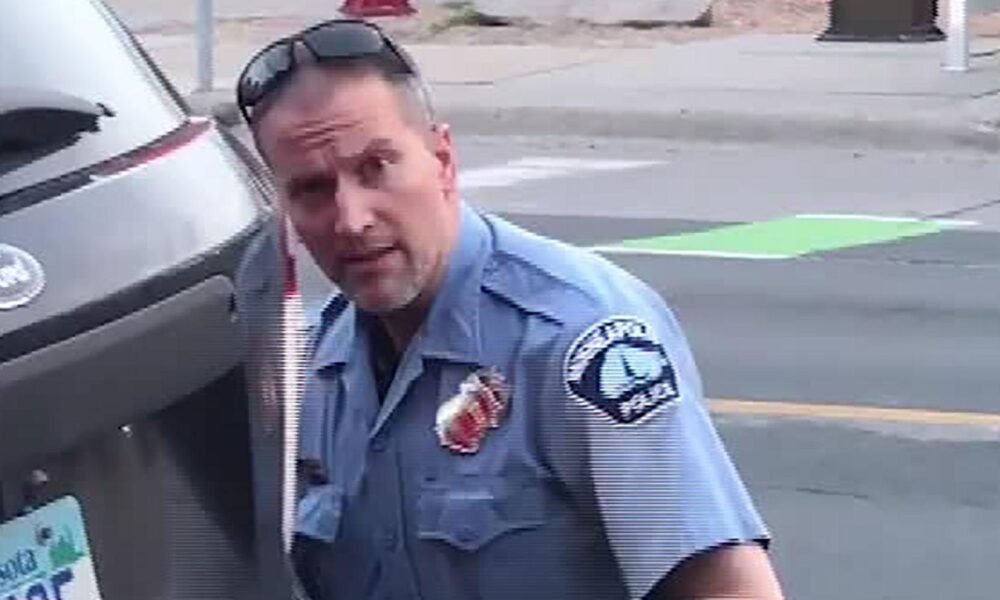 A federal judge has accepted Derek Chauvin’s plea deal. He will be sentenced to 20 to 25 years and the sentence will run concurrently with his state-level sentence.

A federal judge has accepted Derek Chauvin’s plea deal and will sentence him to 20 to 25 years in prison.

Per CNN, the sentencing range was laid out in the plea agreement filed months ago. Chauvin is expected to serve between 17 and a little over 21 years based on “all good-time credit.”

At the federal level, Chauvin pleaded guilty back in December 2021 to violating George Floyd’s civil rights after pleading not guilty months earlier. The maximum sentence was life in prison. At the time, the judge held off on accepting his plea deal while a preliminary presentence investigation report was done.

Chauvin’s plea deal will run alongside his state-level sentence of 22.5 years for his murder conviction. He was sentenced in state court in June 2021 after being convicted of murder in Floyd’s death. US District Court Judge Paul Magnuson has yet to set a date for his federal-level sentencing.

Under Minnesota law, Chauvin will have to serve two-thirds of his state sentence or 15 years. After serving 15 years, he would become eligible for supervised release for the remaining seven and a half years of his sentence.

In April 2022, Chauvin requested the state Court of Appeals to overturn his murder conviction. The filing included aspects of the case that Chauvin’s attorney considered to be tainted and “structurally defective.” The appeal also addressed issues with the influence of pretrial protests and media coverage. His attorney also accused prosecutors of misconduct, alleging that the state’s attorneys failed to disclose all discovery information and prepare prosecution witnesses.