Benzino To Turn Himself In Following Warrant For His Arrest 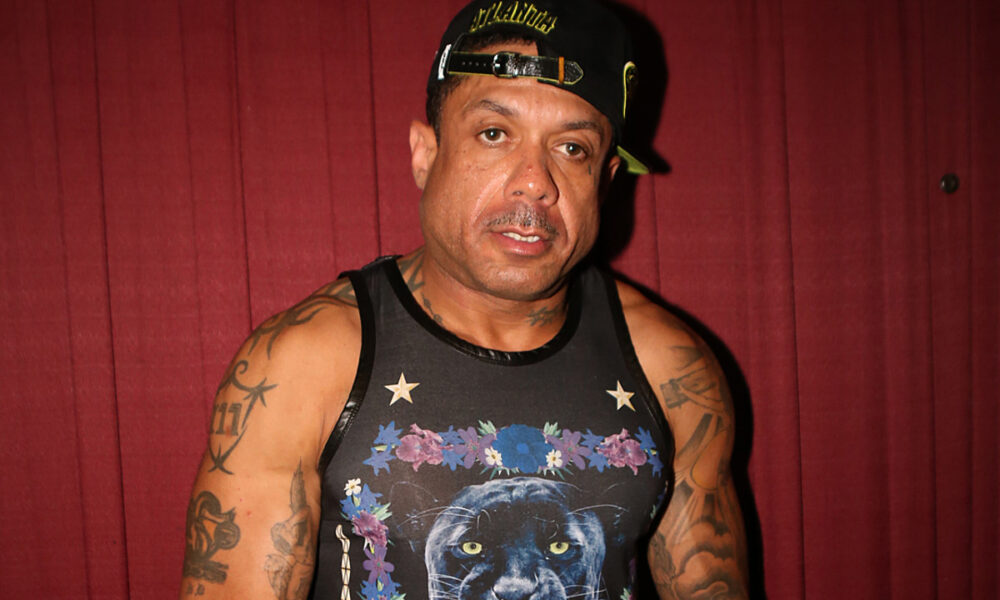 Benzino failed to appear at a court hearing for a previous arrest, and must now face the consequences.

It’s been a rough year for Love & Hip Hop Atlanta reality star, Benzino. He’s been in headlines quite a bit for the past few months for feuding with his daughter Coi Leray, being accused of dating a transgender woman and bickering with 50 Cent. Now, it seems that he’s in trouble once again.

In an interview done with AllHipHop, the 56-year-old revealed that he will be surrendering himself after a warrant for his arrest was issued. He is wanted due to an old video resurfacing on the internet. In it, Zino, whose real name is Raymond Scott, is seen arguing with his ex-girlfriend, Althea Heart, and her guy friend.

“Long story short,” he began telling the interviewer, “the case was like two years ago… I got locked up that day.”

He went on to explain that he was supposed to appear in court, via Zoom, but he did not due to having Covid-19 at the time. “It was a warrant that I didn’t even know was out, so I have to turn myself in on Monday (May 23)… to the fugitive squad,” he added.

The former Made Men member was arrested back in April. Bodycam footage showed him yelling in front of the mother of his child’s home shirtless. Althea told officers Zino had “popped up” while she was taking a walk with her male friend. Once he saw the two together, he got so upset that he punched the man’s car, leaving a dent.

Benzino denied that he did those things, but was seen screaming and crying on camera.

Looks like Lori Harvey was arrested this weekend. More details inside…