Latto Teams Up With Planned Parenthood To Fight For Abortion Rights 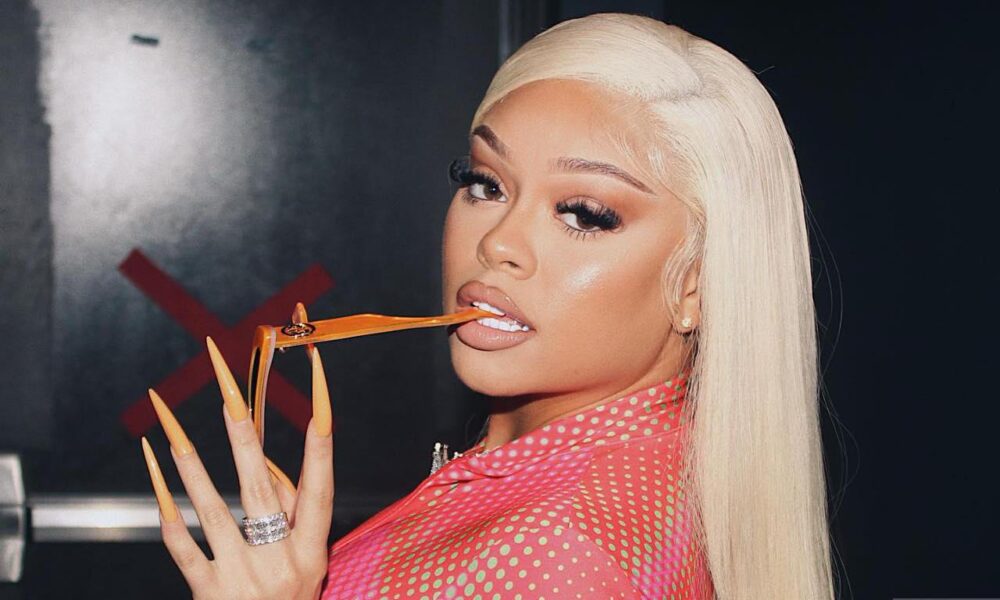 The rapper is calling on her fans to support the access to abortion.

It’s been nearly three months since the Supreme Court overturned Roe vs. Wade— the 1973 court case tbat granted federal abortion rights to all women across the United States of America. Though access was given, the topic was still heavily debated for years, as those who were pro-choice and pro-life seized to reach a common ground.

Nonetheless, the country was outraged when the court voted 6-3, allowing states to choose if abortion would exist in their territory or not. Thousands of Americans voiced their concerns about the matter- including celebrities who used their platform to protest the decision. From entertainers like Lizzo to public figures like Michelle Obama, numerous A-Listers spoke their minds amid the ruling.

Now, another superstar has chimed in to continue the fight for women’s rights. Latto, one of the most popular female hip-hop artists in the game, recently teamed up with Planned Parenthood to bring even more awareness to the issue. In an Instagram video, she introduced herself before saying, “I need y’all to pay attention to what’s going on in this country.”

Latto, whose real name is Alyssa Michelle Stephens, spoke in great detail about the Supreme Court’s decision and expressed her feelings on the matter. “I’m not okay with that. We have to decide whether and when we want to be a parent, but they want to force us to give birth,” she stated.

Further into the clip, she announced her call to action. She urged her nearly 10 million followers to go to a website that would educate them on the matter and influence them to get involved.

Tory Lanez’s legal team remains optimistic about the outcome of the Megan Thee Stallion shooting case. As the jury selection process kicks off, the court allowed the rapper to ...