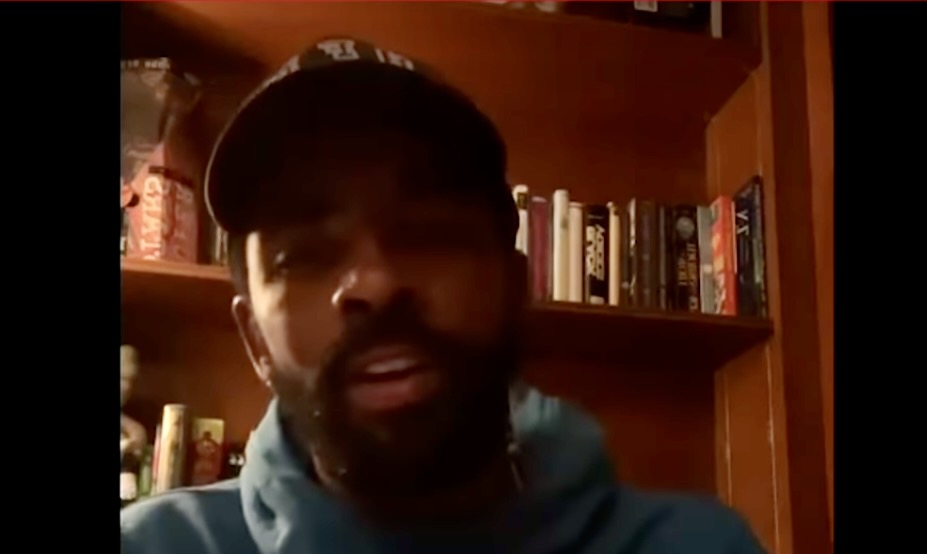 Kyrie Irving seemed to address his recent suspension from the Brooklyn Nets on Twitter, Sunday. The star point guard remarked that he believes everyone is “equal under the sun.”

“I was not put here on earth to participate in any religious/political wars or incite racial disharmony/prejudice within communities,” Irving began his tweet. “We are all equal under the sun and I am here to participate in the building of an Equal world and follow the Word from the Most High/GOD/YAH.”

The post comes after Nets owner Joe Tsai confirmed that Irving would not be playing in Sunday’s game against the Lakers.

“He has to show people that he’s sorry,” Tsai said over the weekend, before adding, “What’s important — and what people miss — is he only apologized after he was suspended.”

Conor’s attorneys just released a statement on the arrest. “Last evening Conor McGregor was involved a minor altercation over a cell phone that resulted in a ...