Master P Says He Wants To Be The Lakers’ Next Coach: “If You Want to Win, Bring Me In” 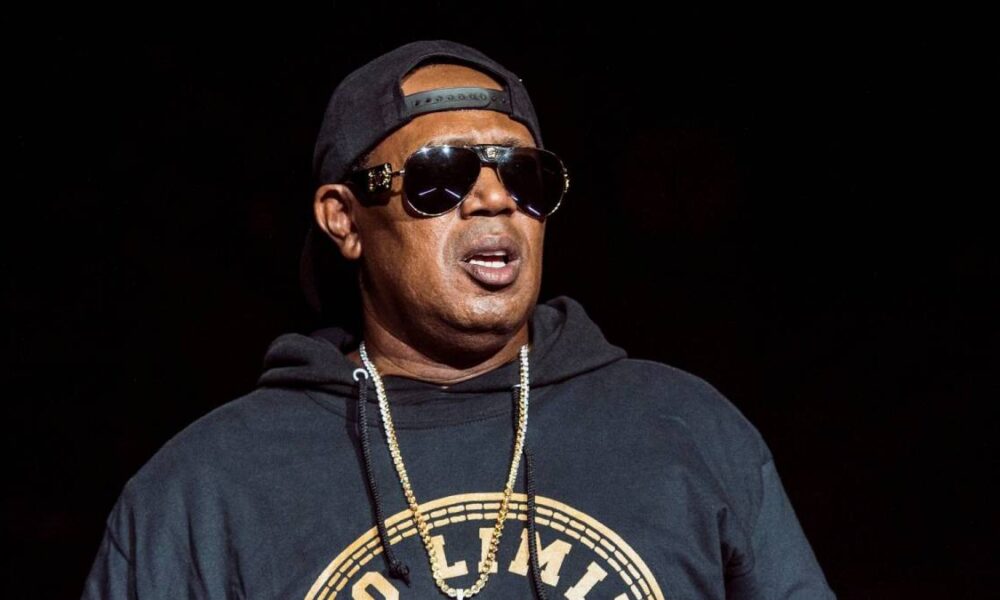 Master P wants to be the next coach of the Lakers.

Master P says that he wants a shot at the head coaching job for the Los Angeles Lakers, following a tumultuous season that resulted in Frank Vogel getting fired from the position. The legendary rapper explained why he deserves an opportunity during an interview with TMZ published on Sunday.

“They need some alpha males over there. Can’t get nothing bigger than me,” Master P told the outlet. “If you want to win, bring me in. At least give it a shot because this is Hollywood.”

He continued: “When you look at the Lakers, I know what Mr. Buss done, he thought outside the box. So, if Jeanie Buss wants to think outside the box, I’ll bring some hell of assistant coaches with me like Shaq, John Lucas. I don’t know if Shaq wants to do that, but if he do, we can take over.”

Working with the Lakers wouldn’t be Master P‘s first foray into the NBA. Back in 1999, the rapper spent time on the training camp roster of the Charlotte Hornets and Toronto Raptors. He also expressed interest in coaching the New Orleans Pelicans after Stan Van Gundy’s firing in 2021.

Despite having championship aspirations, the Lakers finished the 2021-22 season with a 33–49 record and missed the playoffs.