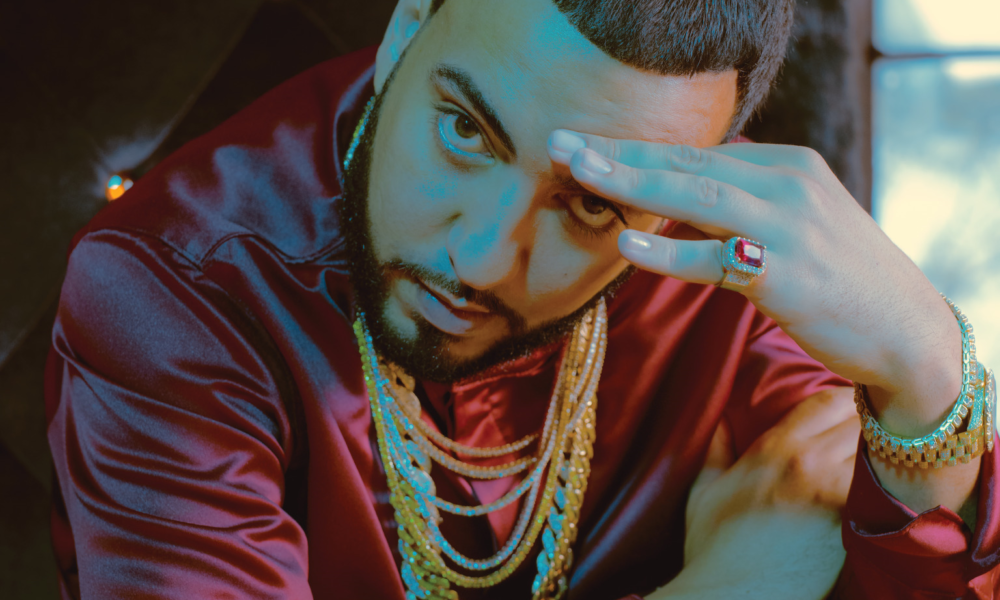 French Montana says Kanye West is launching his own social media platform in response to his 24-hour Instagram suspension.

Kanye West‘s Instagram outbursts finally got him suspended from the platform for 24 hours. Kanye West went on yet another tirade on Tuesday morning where he continued to fire shots at Pete Davidson and his writing partner, David Sirus, D.L. Hughley, and a new target, Trevor Noah.There’s been a polarizing reaction to Kanye’s suspensation. Some people feel that Instagram’s decision is a little too much while others don’t think it happened soon enough.Shortly after, French Montana shared that Ye would be launching his own platform in the near future. “They suspended my dawg Kanye off Instagram he about to make his own social media platform,” the Bronx rapper tweeted.

The Game also shared his support for Kanye West in the wake of his ban on Instagram. Launching the #FreeYe campaign, the Compton rapper called out Instagram for picking-and-choosing content that violates their policies.

“It’s a whole war going on in Ukraine & hate posts surrounding it that add fuel to the fire + Africans being violated & barred from crossing borders to safety with racists comments/content attached,” he wrote before defending Kanye posts about ” and y’all zero’d in on Ye’s posts about the protection of his children, his fatherhood & him speaking his truth in defense to the c***ery displayed by other verified users on this app that further complicate his situation in regards to his family.”     View this post on Instagram

Tiffany Haddish Arrested After Falling Asleep At The Wheel