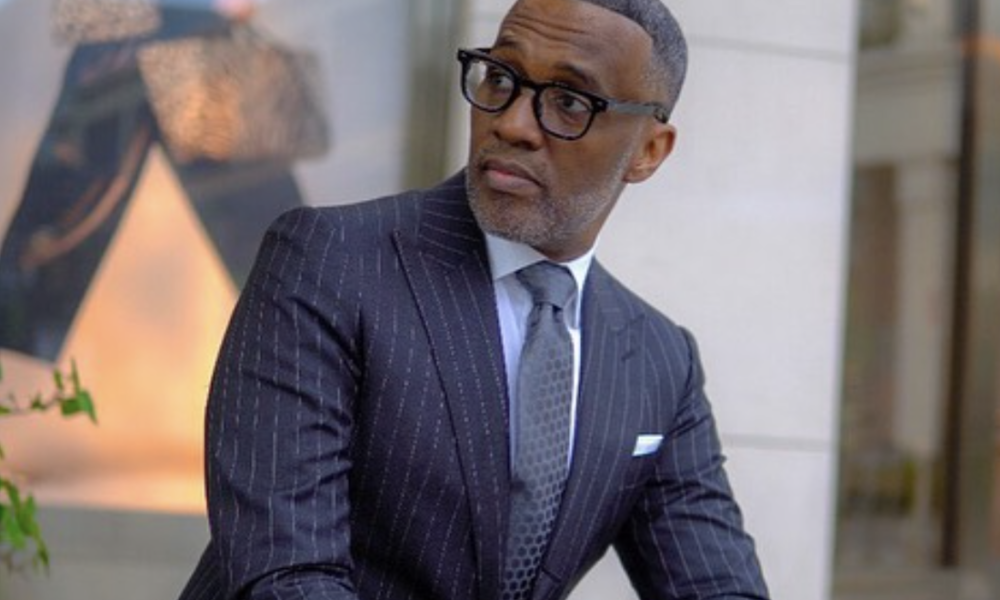 A woman claims she did the right thing regarding Kevin’s untimely death.

On May 5, it was confirmed that the social media personality, Kevin Samuels, had passed away. Initially, his cause of death was unknown, but Atlanta Police issued a statement on what happened.They explained that they received a call claiming that a man had collapsed in his home. Once first responders got there, they performed CPR, but unfortunately, Samuels was unresponsive. An unknown woman was with him during his last moments. She claimed she had spent the night with the 56-year-old, and noted that he was having chest pains the morning that he died.  For days, no one knew the identity of the mystery lady, but it seems that she has come forward. Hours ago, a woman posted onto her Instagram story claiming to be the last one with Samuels.     View this post on Instagram

She wrote, “It’s crazy how complete strangers try to hurt your character. Believe it or not, there’s still good hearted people in this cruel world.”

The woman also warned people that she would be taking the legal approach if she wasn’t left alone. “Unbelievable to think that I have to clear my name for doing the right thing. Let me find a lawyer and make these people take all this mess down,” she added.

Many social media users assumed that her connection with Samuels was nothing more than a fling. To shut down those allegations, she concluded, “I’m a humble six figure woman from the Midwest. No need for a one night stand. My family and close friends know I’m a good person. People are evil but sending you love.”

It has not been confirmed if she is the woman in Samuel’s home. Details about the controversial Youtuber’s death are still being added.     View this post on Instagram

June 23rd Primary Election Register to vote or apply for an absentee ballot online using the Citizen Portal. See who is on your ballot by viewing ...