Publix to open two new stores in Norfolk and Suffolk 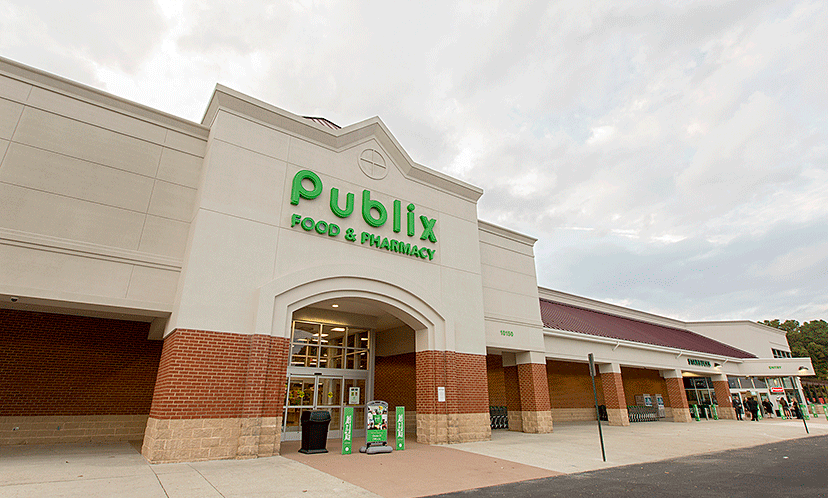 For the first time, Publix Super Markets is planning to open up stores in two of Hampton Roads’ seven cities.

While the Florida-based chain has yet to make the official store announcements themselves, both the City of Suffolk and Norfolk have approved plans for the stores, both roughly 50,000 square feet, and confirmed Publix is the occupant.

Publix, which has been named by Forbes as one of America’s Best Large Employers, is considered a more “high-end” grocer by some and has a loyal following.

“It’s a pretty big deal for us here that they want to come to Suffolk,” said Mayor Mike Duman Thursday afternoon. “We’ve never had anything like that here.”

In Suffolk, the store will be built near the intersection of Godwin Boulevard and Kings Fork Road as part of the Planters Station development, in a growing part of the city.

In Norfolk, the development is being headed up by the Old Dominion Real Estate Foundation as part of a $110 million plan to also bring market-rate apartments and retail shops to land currently sits vacant between 39th and 41st streets along Hampton Boulevard.

The ODU Real Estate Foundation is billing their project as an expansion of the University Village and Monarch Way. In total, more than 350 market-rate apartments will be built in buildings that top out at six floors with parking underneath, according to Norfolk planning documents.

“This was a blighted area. We have since turned it into an area that generates over $6 million a year for the City of Norfolk in taxes,” said Tara Saunders, the foundation’s executive director, during a 2021 planning commission meeting.

She went on to say that having a grocery store so close to campus would eliminate students having to take the bus to get to stores.

Construction has yet to begin on either project and neither ODU nor Publix was immediately available for comment.

Publix has had a presence in the region since 2018, with the opening of stores in Williamsburg and Kill Devil Hills, North Carolina.