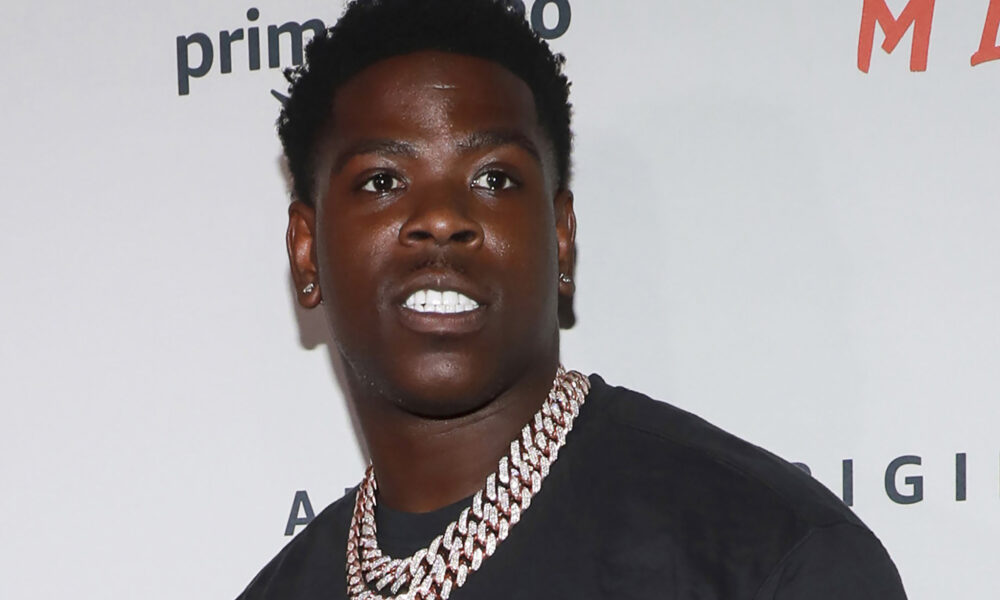 Someone reportedly claimed they saw the rapper receive “shipments of large quantities of marijuana.”

The case involving Casanova has taken many twists and turns in recent weeks, but the rapper will reportedly soon learn his fate. Casanova recently shared that he agreed to a plea deal after facing charges related to alleged gang activity with the Untouchable Gorilla Stone Nation. The New York artist denied affiliation or involvement in any crimes, but after spending over two years in jail and months “in the box,” Casanova reportedly copped to a plea.It has been reported that Casanova is looking at anywhere from five to 60 years in prison, so his fans and loved ones continue to await news of his sentencing. Meanwhile, reports have come forward stating that the only reason the rapper agreed to a plea is that someone else cooperated with federal authorities.     View this post on Instagram

Rolling Stone reported that this unknown person reportedly pointed the finger at Casanova and confirmed that the rapper was allegedly involved in various incidents.

“Assistant U.S. Attorney David Felton said there was social media evidence, including a post on Senior’s Instagram showing him next to a large quantity of marijuana. Direct messages and intercepted communications also showed his membership in Gorilla Stone. In a recorded call from a New York state prison, one Gorilla Stone member told another that Senior always carried a gun. One gang member said on a call that they were worried that Senior’s behavior “would potentially tarnish his rap career,” Felton claimed. Some incidents in this conspiracy took place in Florida, Felton said.

“One cooperator told the feds that Senior accidentally fired a gun at a poker game. A witness told authorities that they saw Senior receive “shipments of large quantities of marijuana.” Senior also fired a gun during a gambling dispute. “Gorilla Stone members saw him and his rap career as a way to make money and increase their status among other Bloods sects,” Felton commented.

Meanwhile, Casanova has publicly thanked Chris Brown for seemingly sending him money in his time of need. Casanova and his wife, Jasmere Corbett, remain solid and determined.

According to CNBC, the prices of everything from eggs and poultry to milk and cereal have surged dramatically. In addition to grocery store prices, everyday costs ...