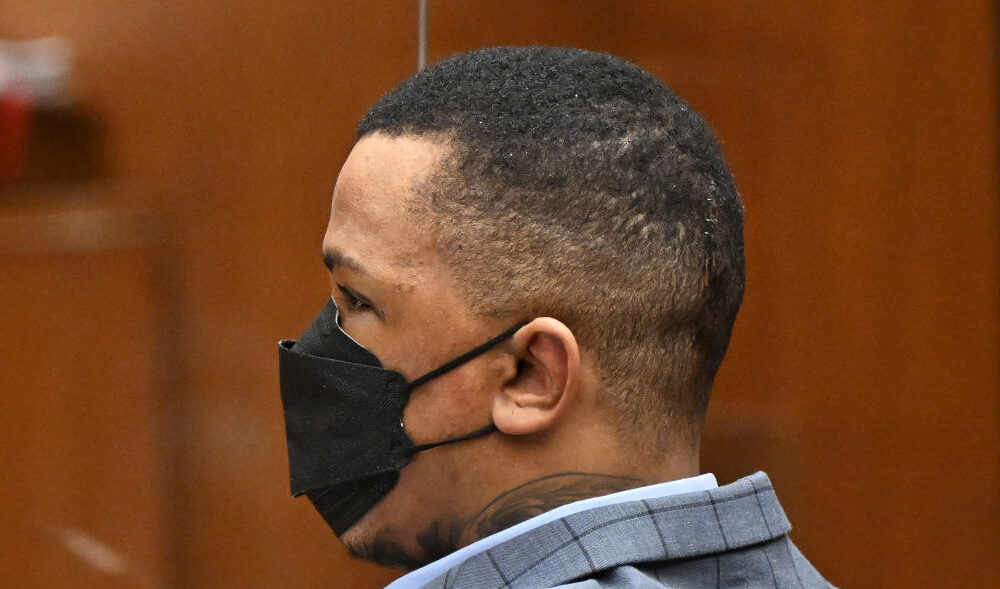 The man accused of killing Nipsey Hussle has been found guilty of murder, CBS News reports. A Los Angeles jury convicted Eric Holder of first-degree murder on Wednesday after six hours of deliberation. The jury also found Holder guilty of two counts of attempted voluntary manslaughter due to hitting two bystanders with bullets. He was previously charged with two counts of attempted first-degree murder. Nipsey Hussle was shot and killed outside of the Marathon Clothing store at Slauson and Crenshaw on March 31st, 2019. During the trial, prosecutors argued that Holder had a plan to kill Nipsey Hussle before shooting the rapper 10 times and kicking him in the head.

Deputy District Attorney John McKinney said that Holder and Nipsey Hussle had a dispute prior to the shooting due to rumors that Holder was a snitch. McKinny also revealed that Nipsey was accompanied by two friends, though he didn’t have security with him.

The trial went on for three weeks. Holder was also found guilty of two counts of assault with a firearm and possession of a firearm by a felon. The jury did not find Holder guilty of premeditated attempted murder.

Last month, Holder was attacked by other inmates when he was waiting to be taken to court. The attack pushed the trial back by one day due to the injuries Holder sustained including a laceration to his head that needed staples.