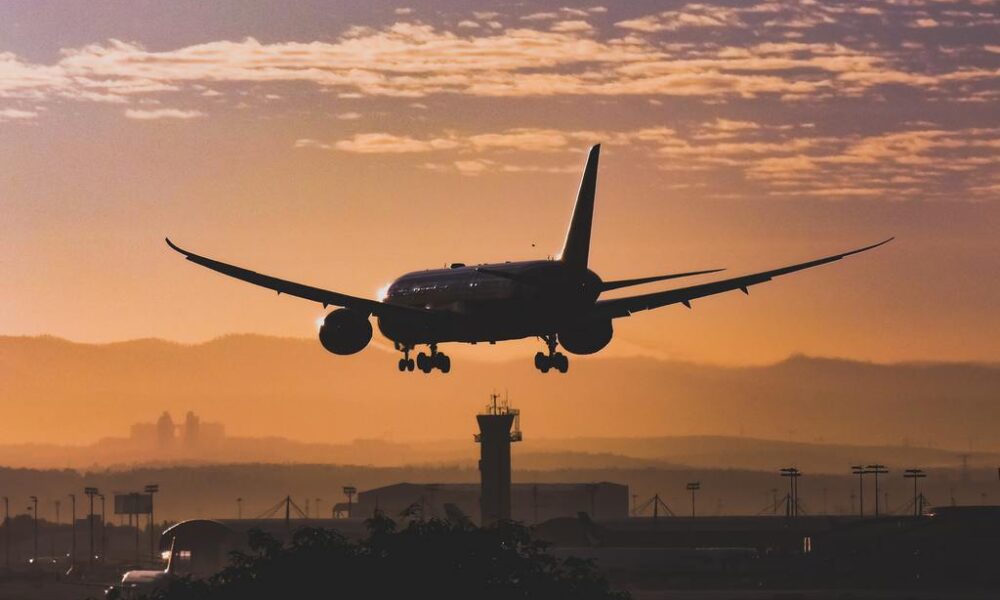 Floyd Mayweather and Kylie Jenner were among others called out for brief private jet flights that resulted in high CO2 emissions.

Earlier this month, word of a brief trip taken by Kylie Jenner in her private jet got out online, causing the 24-year-old socialite to be hit with plenty of backlash for the hefty amount of CO2 emissions that were created as a result of her rumoured California staycation.

Since then, more attention has been drawn to the issue, and other celebrities like Floyd Mayweather and Drake are being dragged through the mud for allegedly contributing to the problem. In fact, the Canadian rapper in particular reportedly generated a whopping five tons of air pollution with an 18-minute-long flight from Hamilton, Ontario to his hometown of Toronto, Ontario.

“I think we need to as a society have a conversation about whether we should be allowing these private flights to be happening in the first place,” climate campaign coordinator Ian Borsuk said during an interview with CTV News Toronto.

“I think it can really be frustrating for some folks when, you know, they’re thinking to themselves, ‘Okay, well, I’m doing everything I can in my daily routine to cut down on greenhouse gas emissions, such as taking public transit, buying local products, and things like that,” he continued Borsuk also noted that “in some cases, you know, these flights by private jets could be undoing an entire year’s worth of effort by one person.”

After being hit with plenty of criticism and accusations, Drizzy has crafted a response on Instagram. “This is just them moving planes to whatever airport they are being stored at, for anyone who was interested in the logistics,” the 35-year-old wrote.

“Nobody takes that flight,” Drake confirmed.