Missy Elliott Is Humbled After Learning Hometown Names Street After Her 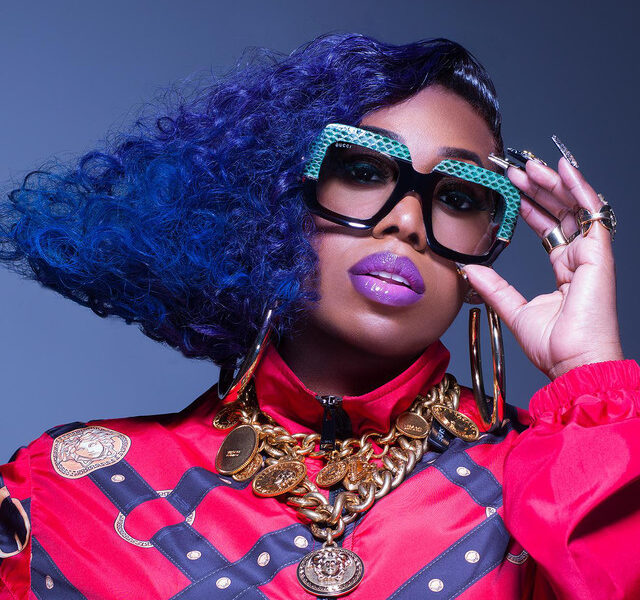 She deserves all the praise and it’s reported that her hometown is even thinking of giving her a key to the city.

Hometown heroes are often celebrated in the cities that helped shape them into the successes that they are, and Portsmouth is making sure Missy Elliott continues to feel appreciated. The renowned innovator has been long awarded for her decades of unmatched contributions to the entertainment industry, including receiving a star on Hollywood’s Walk of Fame. Missy has topped the charts, written and produced classics, created visuals and choreography that has inspired millions of dancers, and now, she will have a street named after her in her hometown.

According to reports, Portsmouth, Virginia will change McLean Street to Missy Elliott Boulevard. “We don’t do a good job recognizing our own heroes that’s right here from Portsmouth,” Erin Carter told Portsmouth’s City Council this week.

The decision to rename the street was approved by a unanimous vote and there were discussions to have Missy receive a key to the city.

“Growing up I learned that this same girl who’s received all these awards, performed at the White House…she grew up right here in our city of Portsmouth,” Carter said. “Children shouldn’t have to look to another city to see greatness, because greatness resides in Portsmouth.”

Missy took to Twitter to express her gratitude for the recognition. Check it out below.

Neither Meagan nor Devon will pay spousal support. Married for over nine years, Meagan Good and Devon Franklin announced their divorce to the world last December. The ...