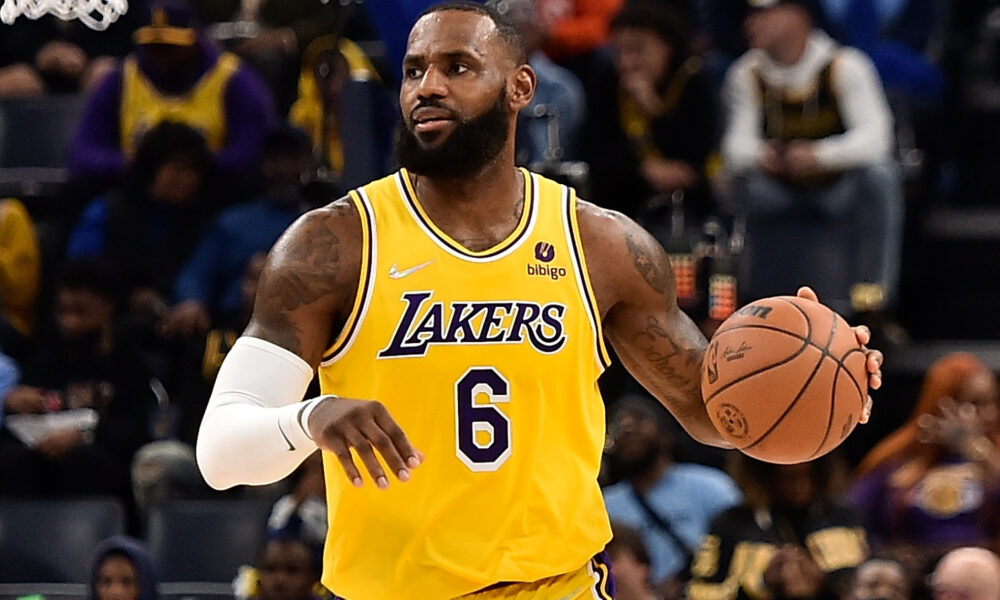 LeBron is committed to the purple and gold.

LeBron James and the Los Angeles Lakers have had a topsy turvy partnership over the last few years. While they did win an NBA title together, there have been two seasons in which they did not make the playoffs and one season where they fell off in the first round. Despite this, the Lakers have made it clear that they want to keep LeBron around for a long time as he means a whole lot to the franchise.

Over the last couple of weeks, LeBron and the Lakers have been working together on a potential deal that would ensure LeBron’s future with the team. The two sides were looking at a two-year deal, and many around the NBA were convinced that LeBron would ultimately accept given his age. According to Adrian Wojnarowski of ESPN, that is exactly what LeBron did as he has officially taken the Lakers’ offer. He will now make $97.1 million over the next two seasons, beginning in 2023. He has a player option in the final year, which is huge given the fact that 2024 is expected to be Bronny’s draft year. This allows LeBron the opportunity to go somewhere else and play with Bronny should he go someplace other than the Lakers.

This is a massive contract for both LeBron and the Lakers. Having this kind of security will go a long way for both sides, and given the Lakers’ roster heading into this season, we should be in for a very interesting time.

Nicki Minaj was forced to fight off a Twitter page that posted fake photos of her newborn baby. She confirmed that the baby in the pictures was not ...