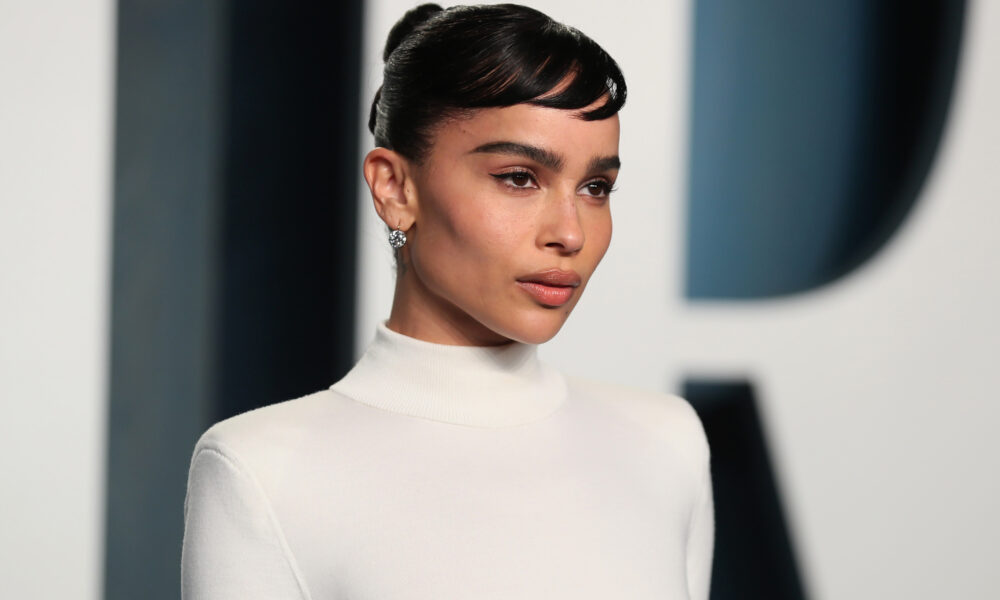 Zoë Kravitz says that she wishes she handled Will Smith’s Oscars slap differently.

Zoë Kravitz says that she regrets her response to Will Smith slapping Chris Rock at the 94th Academy Awards. Reflecting on her criticism of the incident as well as the backlash that followed in a new interview with the Wall Street Journal, Kravitz says she wishes she handled it differently.

“Here is a picture of my dress at the party after the award show -where we are apparently screaming profanities and assaulting people on stage now,” she sarcastically wrote on Instagram shortly after the ceremony.

Recalling the controversial post now, Kravitz tells the WSJ: “I’m torn about what to say right now, because I’m supposed to just talk about it; I have very complicated feelings around it. I wish I had handled that differently. And that’s okay.”

Kravitz, who recently starred as Selina Kyle alongside Robert Pattinson and Paul Dano in The Batman, added that she’s decided to be much more careful before posting things online.

“It’s a scary time to have an opinion or to say the wrong thing or to make controversial art or statements or thoughts or anything,” Kravitz said. “It’s mostly scary because art is about conversation. That should, in my opinion, always be the point. The internet is the opposite of conversation. The internet is people putting things out and not taking anything in.”

She added: “I was reminded that I’m an artist. Being an artist is not about everybody loving you or everyone thinking you’re hot. It’s about expressing something that will hopefully spark a conversation or inspire people or make them feel seen. I think I’m in a place right now where I don’t want to express myself through a caption or a tweet. I want to express myself through art.”

After her original post began circulating online, users dug up an old video of her appearing to hit on Smith’s 23-year-old son Jaden, when they were younger.

Kravitz is currently working on her directorial debut, Pussy Island, which is set to star Channing Tatum, Christian Slater, and more.

The White House is blocking the Centers for Disease Control and Prevention (CDC) from testifying before a House committee on how to safely reopen schools ...