T.I.’s Son King Speaks Out After His Recent Arrest 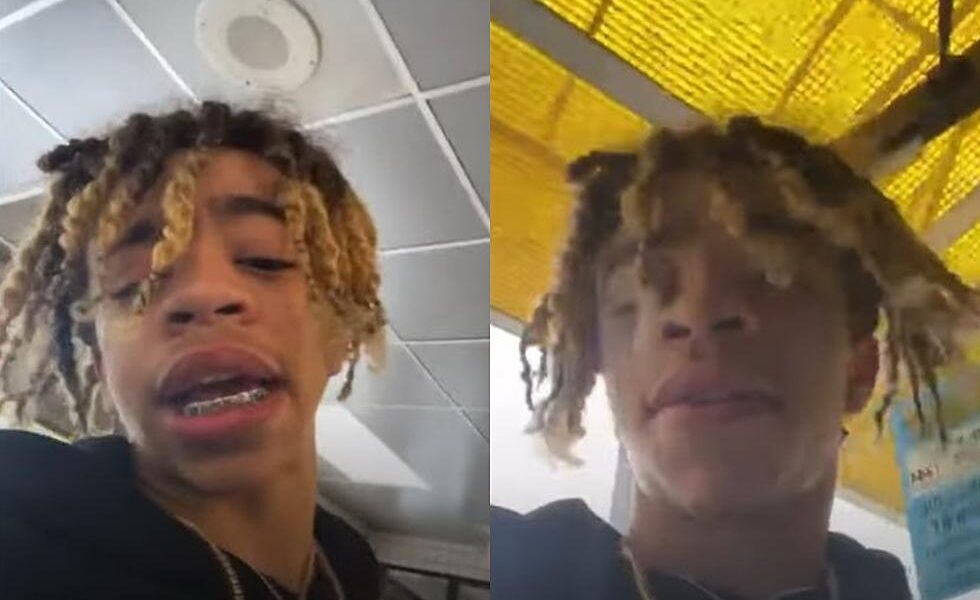 The 18-year old had lots to say after being arrested on unknown charges.

T.I. has transformed from a Rubber Band man to beloved TV father and actor right before our eyes. On his hit VH1 show, Family Hustle, we watched the self proclaimed King of the South school his children on the game of life and how to play. Over the Summer, he came to his 18-year old son King Harris’ defense after the teen got into an altercation with a Waffle House employee. “We were perplexed by his necessity to go back and forth with a short order cook,” Tip said.

Just two months later, King found himself in trouble once again. This time around, the young reality star ended up behind bars. No word why King was arrested. However, according to the video he posted after his release, a young lady in the vehicle with him received a violation for not wearing a seatbelt, while King stated he “got four.” Tip and Tiny’s son also had a message for folks claiming that he’s “trying to be gangsta.”     View this post on Instagram

“Everybody that’s say n**** tryna be gangsta. I ain’t ask for the police to pull me over, y’all b**** a*** n****,” he shared. In a follow-up photo posted to his story, King gave the middle finger while sharing, “I’m bacc. F*** 12!! A lil minor set bacc fa a major come bacc.” T.I. has yet to speak out about the arrest, but fans of the Harris family sure had something to say. “You’re PRIVILEGED bro chill, it’s nothing wrong with that,” one commenter wrote.

Hip-hop star Cardi B is walking into the 2019 BET Awards as the most nominated act with seven, while late rapper Nipsey Hussle scored a ...