Nas Reflects On Takeoff’s Death: “We’re Here For A Purpose” 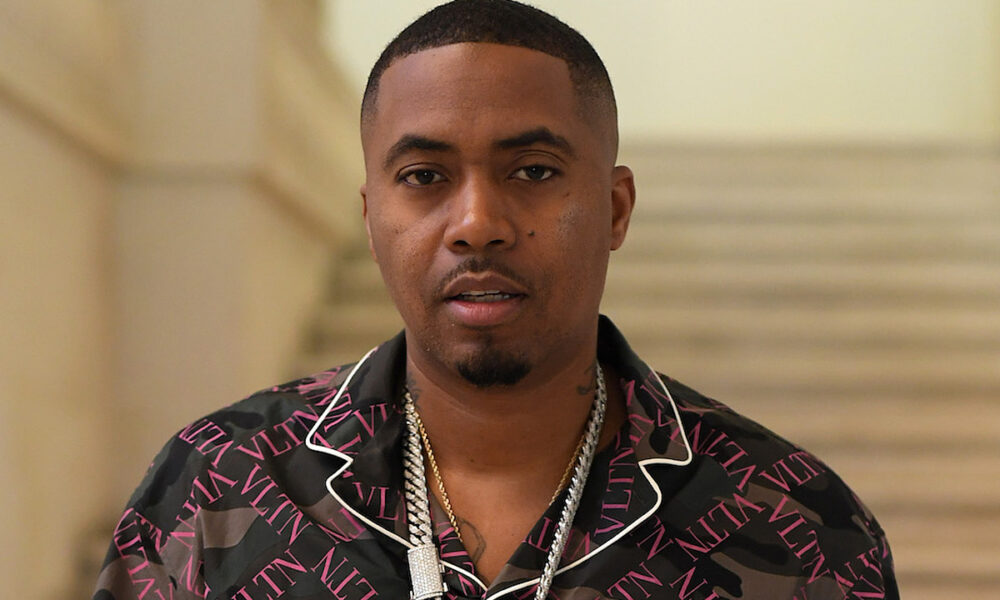 Nas spoke about the death of Migos rapper Takeoff  during the release party for his new album, King’s Disease III. The New York rapper offered condolences to his family before sharing a message for the hip-hop community.

“We’re trying to tell these people out here, man, we’re here for a purpose,” Nas said, before adding, “We can’t be destroying each other over bullshit. Look at these little brothers and be like don’t shoot; don’t throw your life away. It ain’t worth it. There’s something to live for, something to be here for.

From there, Nas explained how we’re all here for a reason.

“All that tough shit is cool when you’re growing up, but we gotta learn that we’re here for a purpose, and there is a design that’s out here to make sure we don’t grow, to make sure that we don’t make it,” he said. “And we gotta recognize that there is something in existence that’s trying to stop the youth from the hood from growing into its proper purpose.”

WAS TRISTAN REALLY THAT HURT?