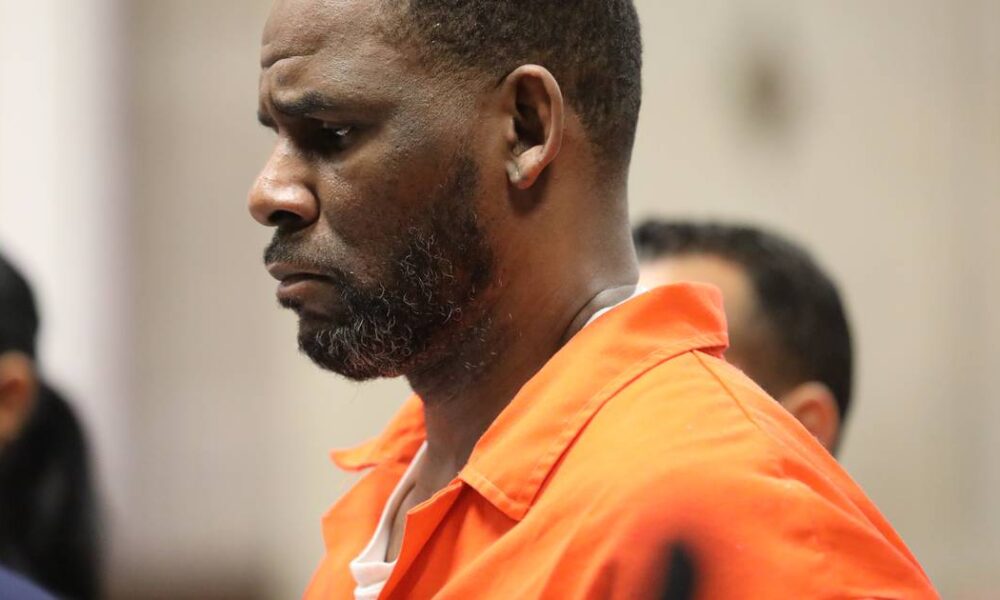 The trailer for Surviving R. Kelly: The Final Chapter is here, along with an announcement that new episodes will be airing next month. The new chapters will focus on the fallout on Kelly as he faces multiple federal and state trials.

In particular, night one will detail the abuse, intimidation, and courtroom testimony of Azriel Clary. On the other hand, night two will center on a survivor identified as Jane Doe #1.

The continuation of the series comes after Kelly was sentenced to 30 years in prison for a federal sex crimes case. A jury found him guilty on three separate counts of child pornography and three counts of enticement of a minor. He is also awaiting trial in Minnesota and Illinois for similar crimes.

In addition to his legal drama, Kelly also recently dealt with someone leaking his album, I Admit It. The project spontaneously popped up on streaming services, last week.

“It’s stolen music,” the disgraced singer’s lawyer, Jennifer Bonjean, told The Hollywood Reporter. “A police report was filed some time ago because his masters were stolen, but there’s not much of an appetite to investigate these things. People have had access to his intellectual property rights that they are attempting to profit off of, but unfortunately that does not include Mr. Kelly.”

Check out the trailer for Surviving R. Kelly: The Final Chapter below. Be on the lookout for the newest installment on January 2 and 3 at 8:00 PM, ET/PT. The episodes will be airing on Lifetime.

Hot Girl Summer Has Been Placed On Hold Until Further Notice!