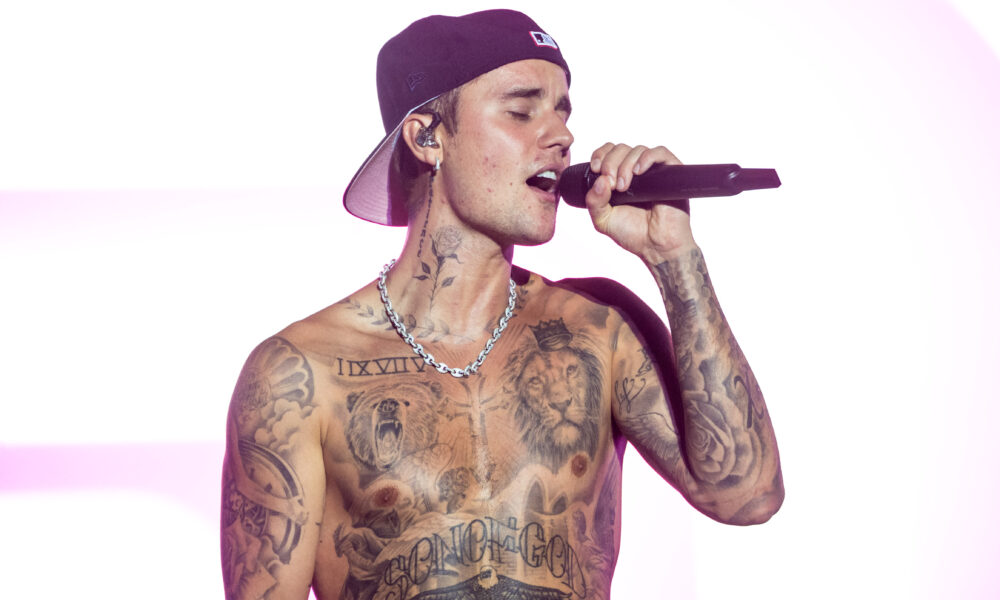 On Tuesday (January 24), Variety shared that Bieber actually made slightly upwards of the aforementioned price in his contract with Hipgnosis Songs Capital. Over 290 titles were a part of the deal, all of them released prior to December 31, 2023. At this time, his songs will continue to be administered by Universal Music, and UMG will own his master recordings.

Scooter Braun, the “One Time” hitmaker’s longtime manager gave a statement on the massive transaction. “I want to thank Merck and his entire Hipgnosis team and all of our partners involved for working so hard to make this historic deal happen. When Justin made the decision to make a catalog deal, we quickly found the best partner to preserve and grow this amazing legacy was Merck and Hipgnosis.”

“For 15 years I have been grateful to witness this journey and today I am happy for all those involved. Justin’s greatness is just beginning,” he continued.(Photo by Joseph Okpako/WireImage)

Chrisean Rock sat down with Angela Yee’s Lip Service to chat about a few things. Among them were threesomes, and whether it’s something she would ever ...