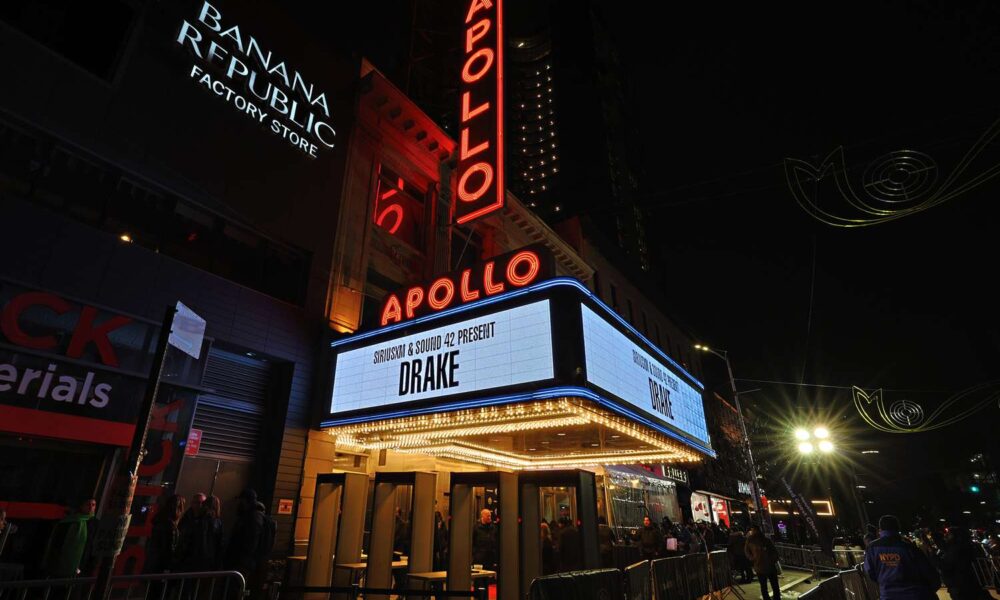 A viral video showed officers outside the venue filming attendees as they exited. Immediately, it was circulated that the officers were using face recognition software to apprehend any potential suspects of crimes.

The news caused a firestorm of backlash as people once again questioned the NYPD’s methods. Mayor Eric Adams was also at the concert and was seen with Jim Jones in the rapper’s dressing room backstage.

Additionally, to quell any misconceptions about their presence at Drake’s show, the Office of the Deputy Commissioner, Public Information issued a statement to Consequence.

“The officer depicted in the video is a Community Affairs officer involved with the 28th Precinct’s social media team,” they said. “The officer was taking video for an upcoming Twitter post that will highlight local community events. The video will not be utilized for any other reason.”

Further, a reporter for the NY Daily News also shared comments allegedly made by Mayor Adams. When asked about the controversy, Adams reportedly said, “Twitter is not real.”

Further, Of those who criticized the NYPD filming citizens at the concert, Adams stated, “Let them keep complaining.”

Columbia University’s not hurting for money with BILLIONS at its disposal, but it’s refusing to refund tuition while the pandemic’s shut down campus … so ...