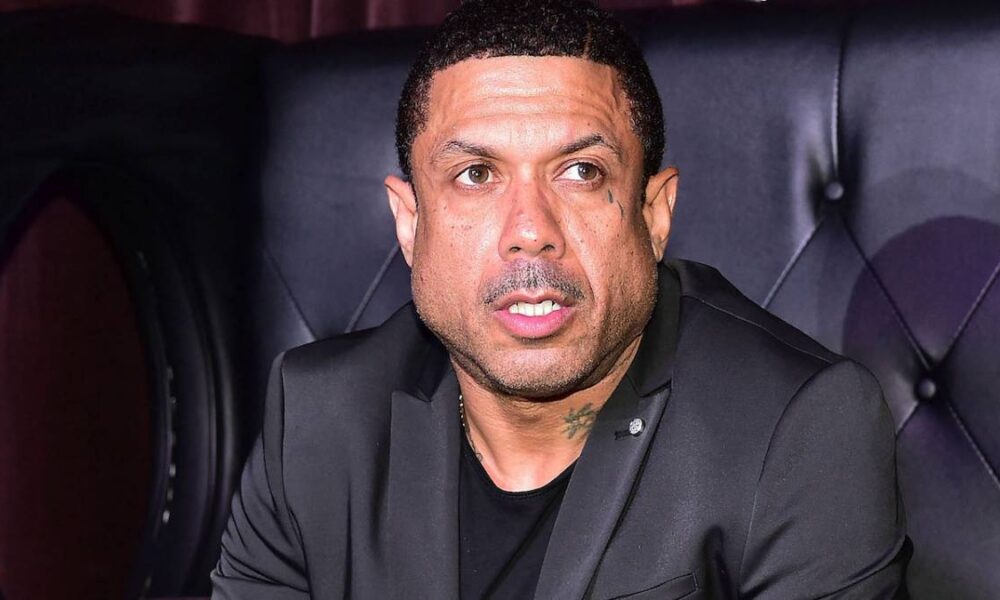 Benzino believes worse could have happened to Will Smith.

Many celebrities have weighed in on the now week-old incident regarding Will Smith and Chris Rock at the Oscars. Stars like DaBaby and Fabolous have defended Will’s actions while celebs like 50 Cent and Amy Schumer believed the actor lacked professionalism and should have kept his cool.

There have been thousands of opinions shared on the situation, but rapper Benzino is looking at it from a different angle.

In an interview with VladTV, the Love & Hip Hop Atlanta star compared to viral slap to the death of West Coast rapper, Tupac.

When asked about what took place, Benzino stated, “People gotta understand, this is how 2Pac got killed. It was at an event, they seen somebody that supposedly took a chain, they jumped him. Then later on, ‘Pac got shot up in a car. That sh*t could’ve happened to Will Smith!”

The 56-year-old went on to mention that he hates when people, especially women, say Rock deserved to be assaulted. “I’m like, what if Will left,” he started, “had gone to the party and then Will Smith’s car got shot up like 2Pac’s? Then everybody’s mourning and going crazy. No, it shouldn’t have happened.”

Benzino believes the King Richard actor lacked professionalism in the setting, and could have handled Rock backstage if the problem desperately needed to be solved.

Rounding off on the topic, the former rapper made it known that he would not have kept his composure if he was Chris. “I know I couldn’t have got the shit slapped out of me by a man and just would’ve stood up there like that,” he said.

Do you see the comparison Benzino was trying to make? Watch the entire interview below.

Yep, LeBron James is now a part-owner of one of the most storied franchises in pro sports … the Boston Red Sox. So, how did it happen? ...