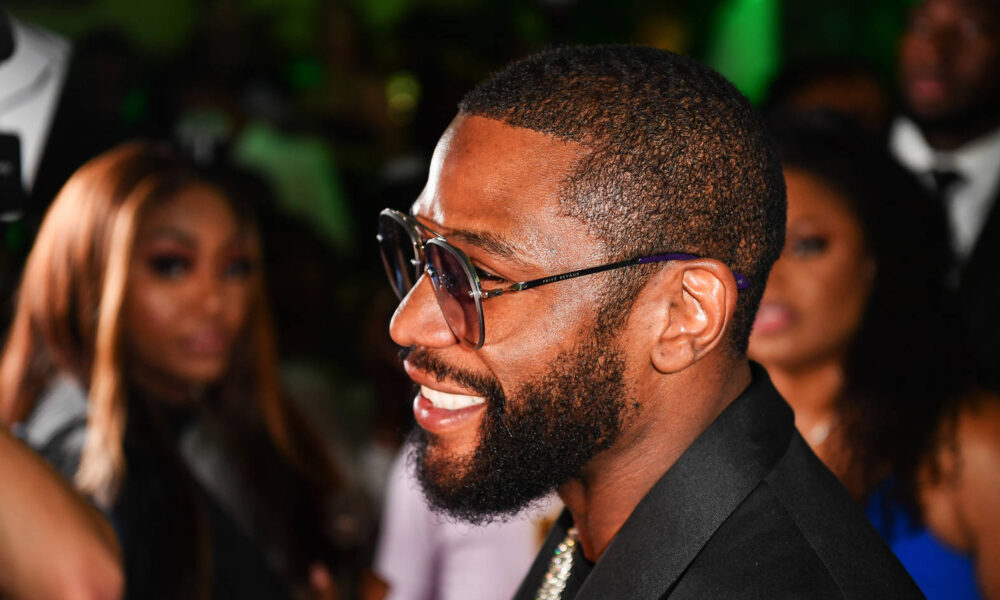 Mayweather will be fighting on a Helipad next month in Dubai.

Floyd Mayweather has been retired from prize boxing for a while now. The last time we saw him in the ring, he was fighting against Logan Paul in an exhibition match that was able to bring in millions of dollars. Having said that, fans have been hoping for more from Mayweather, as the boxer is always talking about his skill set and how he still has all of the fire from his youth.

Some thought that his next fight would be a rematch against Logan Paul or even a fight against the likes of Jake Paul. As it turns out, Mayweather won’t be fighting either of those two men. Instead, he will be going up against someone much more unknown to the general public.

According to TMZ Sports, Floyd will be facing off against his old sparring partner “Dangerous” Don Moore who has a career record of 18-0-1. As for the location and date of the fight, this is going to take place on a Helipad somewhere in Dubai, on May 14th. To make matters more interesting, Anderson Silva will reportedly be on the fight card and he will be fighting against Bruno Machado.

It remains to be seen just how successful this fight will be, especially since it is unknown whether or not judges will be involved. Either way, Floyd will be eager to do some damage as he is going up against someone he knows pretty well.

Rihanna clears the air about the whole Shaggy fiasco.

Rihanna and her camp kept quiet over the weekend while her name was being fragged through the mud by Jamaicans and Reggae Music fans all ...