Muni Long Curved Drake Collab Because Her Boyfriend Was Jealous 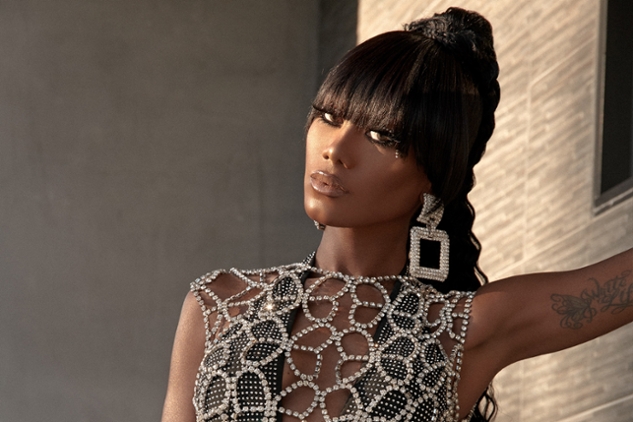 There was a time over a decade ago when the singer could have worked with Drizzy, but she allowed her then-boyfriend to change her mind.

It’s Muni Long’s time to shine center stage after spending several years penning hits for other artists. Her viral sensation “Hrs & Hrs” solidified her as an R&B star and now, it seems as if everyone wants to collaborate with her. However, while taking a walk down memory lane on TikTok, Long recalled a time when she was close to working with Drake but instead, she let her jealous then-boyfriend influence her decision to curve the rapper.”That on time in 2008 I missed out on a Drake feature because my bf at the time found out he was pulling up to the studio and flew into a jealous rage,” she wrote over the clip.

“So I chickened out and quit responding to his texts. [clown emojis],” the singer continued.

Back in January, Long caught up with Ebro Daren for R&B Now Radio on Apple Music 1 and detailed an interaction with Drake early on in his career, but it is unclear if this story is connected to the one she shared on TikTok. She said Drizzy reached out to her after he heard her cover of his hit single “Best I Ever Had.”

“And I was watching him on Degrassi when I was in middle school and high school,” said Long att the time. “So I’m like, ‘Oh my God, this is Aubrey Graham. This is amazing! Wheelchair Jimmy.’ And so, I remember talking to him back then. And he’s like, ‘Yeah, I’m an actor. I’m trying to get into music. I did this mixtape for Valentine’s Day. Didn’t really take it serious. People love it. I’m singing. Lil Wayne wants to sign me.’”