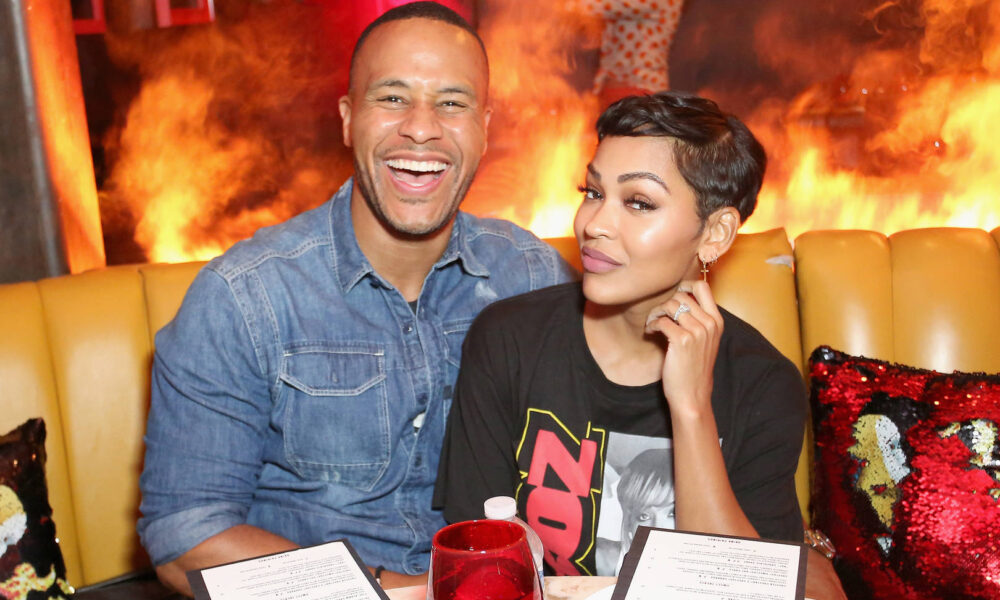 Neither Meagan nor Devon will pay spousal support.

Married for over nine years, Meagan Good and Devon Franklin announced their divorce to the world last December. The religious couple both took to social media to issue a statement regarding their split.

“After much prayer and consideration,” their posts read, “we have decided to go into our futures separately but forever connected. We celebrate almost a decade of marriage together and a love that is eternal. There’s no one at fault.”

Since the news went public, Good has referred to it as “the most painful thing” she’s ever experienced in her life. Nonetheless, the 40-year-old actress has remained optimistic for what God has in store for the future.

As the two have begun to move on with their lives, their divorce has also seen progression. According to court documents acquired by Radar, Franklin has asked the judge to grant him a default. This means that the divorce would be finalized without Megan present, since she has not been showing up to the court hearings.

The motivational speaker claims that Good allowed him to be in control of the paperwork on his own. In his filing, it states that the two came to a mutual agreement that would allow them to both divide their property and assets. Additionally, neither of them will request spousal support and Meagan has the right to restore her last name.

While the reason for the divorce has never been made known, it is reported that Franklin filed under the notion of “irreconcilable differences.”

Hundreds of prominent executives from high-profile companies, including Amazon, Google, BlackRock and Starbucks, signed a statement that opposes discriminatory legislation that makes voting harder. The ...