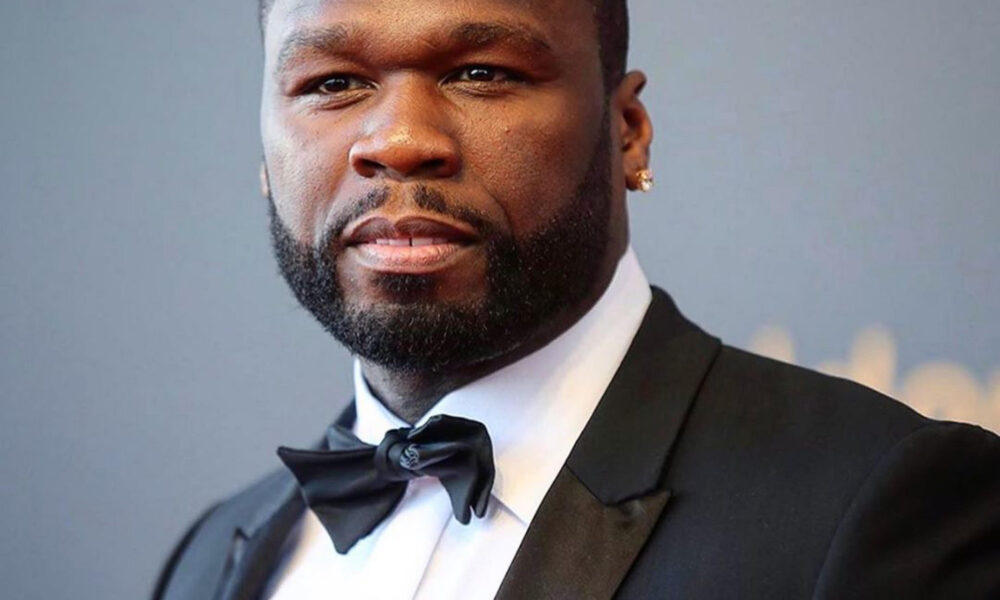 50 continues to expose his toxic relationship with the Starz platform.

50 Cent is going at it with Starz once again. The television network responsible for airing shows like Power, BMF, P-Valley, and countless other series just can’t seem to get out of Fif’s grip.

At the beginning of March, the 46-year-old claimed that he was leaving the network for good. He took to social media and posted, “This is me packing my stuff, STARZ. Sucks, my deal is up over here I’m out…  If I told you how much dumb sh*t I deal with over here. you would think they all went to school on a small yellow bus.” Just a few short weeks after making that statement, he blasted the station for airing an episode of Power IV: Force a week early.

In the most recent episode of 50 vs. Starz, the entertainer used Instagram to heckle the platform’s CEO, Jeff Hirsch. In what appears to be a virtual meeting, Hirsch speaks on how the company goes about scheduling content. “Part of the reason it was important to get all of those Power franchises,” he started, “is so that we can run them back to back to back.”

Not moved by his remarks, the “21 Questions” artist posted the clip accompanied by an argumentative caption. He wrote, “he said scheduling for retention is most important thing,Then ignores production time lines till we have a 6 month gap what a genius.This boat got a hole in it, FORCE last episode next week.”

His mention of FORCE’s last episode is in reference to him taking a hiatus from Starz for six months. “I have 4 more episodes of FORCE, then I don’t have anything airing on STARZ for six months so y’all know the vibes,” he stated via social media.

One social media tribute to the late Young Dolph revealed his impressive real estate portfolio. The the days since legendary Memphis rapperYoung Dolph was tragically shot and killed in ...