Elon Musk declines seat on Twiitter board of directors 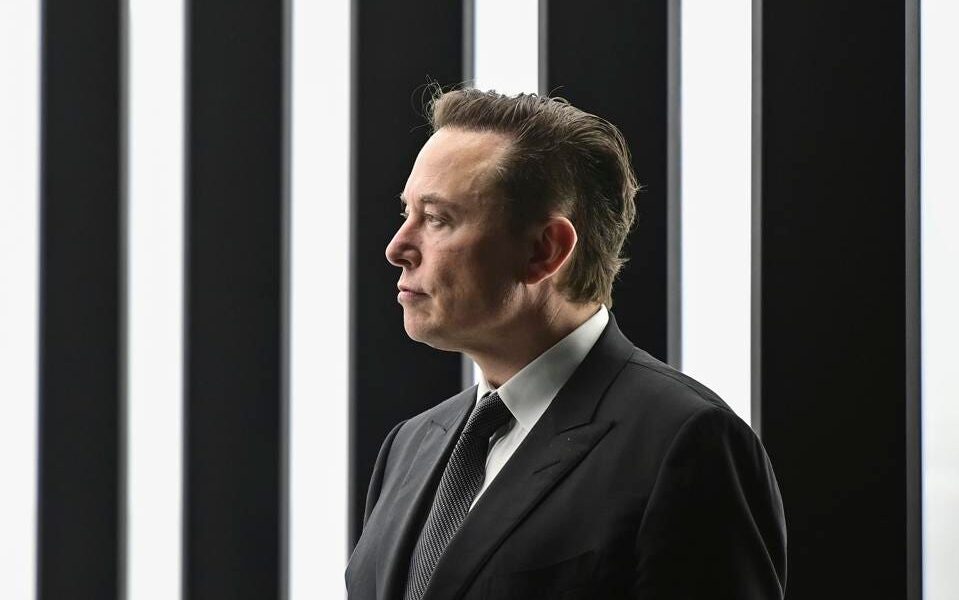 Tesla CEO Elon Musk has declined a seat on Twitter’s board of directors. Twitter CEO Parag Agrawal confirmed the development just before midnight Sunday, sharing a message sent to all Twitter employees via the social media platform.

Elon has decided not to join our board. I sent a brief note to the company, sharing with you all here. pic.twitter.com/lfrXACavvk

“Elon is our biggest shareholder, and we will remain open to his input,” Agrawal wrote, adding, “There will be distractions ahead, but our goals and priorities remain unchanged. The decisions we make and how we execute is in our hands, no one else’s. Let’s tune out the noise and stay focused on the work and what we’re building.

On April 5, Musk took a 9.2% passive stake in Twitter. Musk’s stake in the social media platform is valued at nearly $3 billion, according to CNBC.

Trey Songz has kept a low profile for most of 2022 since allegations of sexual assault were brought against him earlier this year. Back in February, an unidentified ...