Bobby Shmurda Opens Up On His Time In Prison 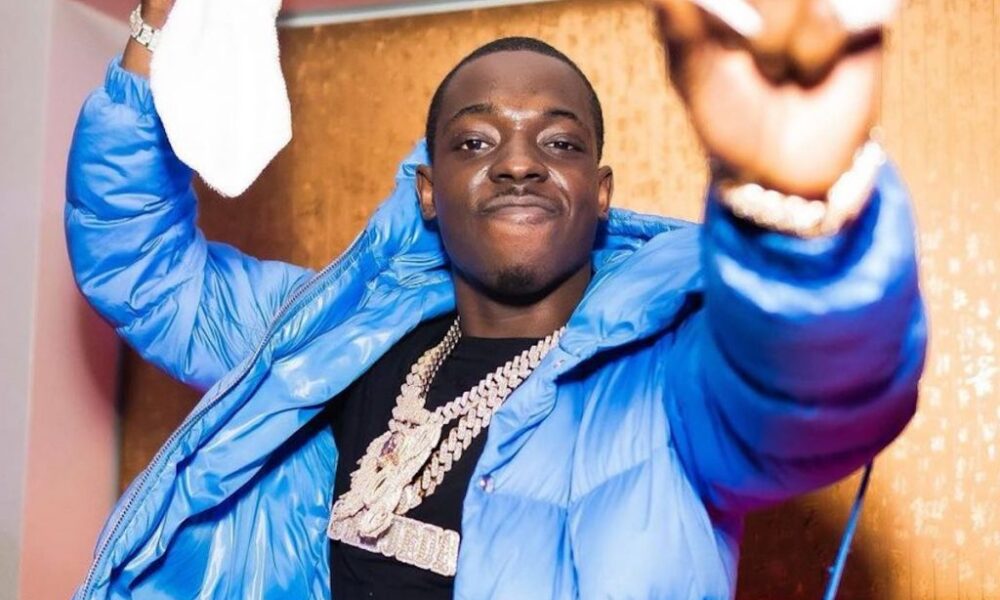 In 2014, police charged Bobby Shmurda and others on a 69-count indictment. The crimes included murder, attempted murder, dealing drugs, and weapons possession. Two years later, the “Hot N*gga” artist pleaded guilty to two counts of conspiracy to possess weapons and possession of a weapon.

Due to his good behavior and participation in prison programs, Shmurda only served six years; he has been out for nearly two.

All in all, Bobby quickly fell right back into place in the music industry after being released. He wasted no time dropping records, hanging out with his entertainer friends, and diving into social media trends. Of course, though, Shmurda still talks about his experience of being in prison for such a long time. The rapper revealed how he received pleasure while being locked up during an interview with Drink Champs.

When asked by N.O.R.E. if he got “p*ssy in jail,” Shmurda responded, “I got some neck.” Because he was treated unfairly, he was never able to have intercourse. “They used to put all the bros in the good houses. They put me in the houses with all the cameras,” he joked. “I couldn’t do nothing,” he continued. “I got some head on the visits. That’s what I was in the box all the time for.”

Ochocinco and Osiris are both doing free promo for Claire’s YK Osiris has been catching heat for a number of reasons as of late. After getting roasted ...