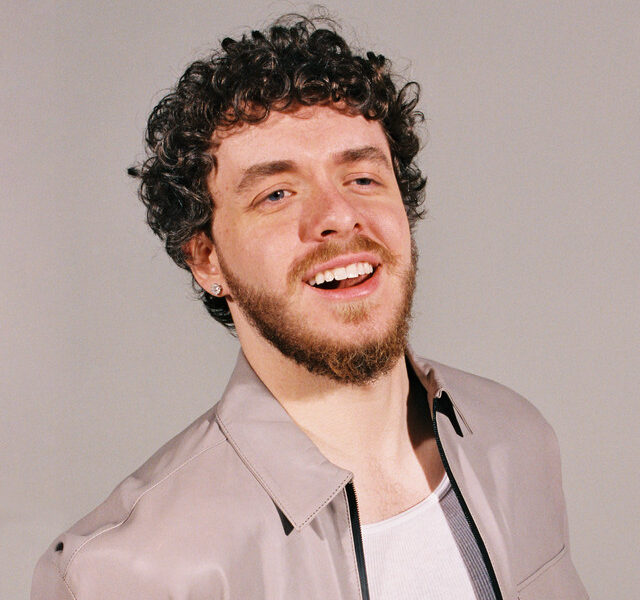 Jack Harlow‘s “First Class” has debuted at No. 1 on the Billboard Hot 100 songs chart, ahead of the release of his sophomore album, Come Home The Kids Miss You. The new single samples Fergie’s iconic 2007 track, “Glamorous,” which also topped the charts when it was released.

In its first week available, “First Class” garnered 54.6 million streams. The track is Harlow’s first No. 1 debut and first-ever No. 1 solo single. His collaboration with Lil Nas X, “Industry Baby,” hit No. 1 in October. “First Class” is Harlow’s third total top 10 hit, with “Whats Poppin,” reaching No. 2 back in 2020.

The run-up to Come Home The Kids Miss You was led off by “Nail Tech” back in February. The song reached No. 18 on the Billboard Hot 100.

“It’s probably my least favorite song on the album,” Harlow admitted of the tack in an interview with Rolling Stone from March. “But I know the effect it’s gonna have on people. I’m spitting, and there’s energy behind the beat… I have different tastes.”

As for the global charts, Harry Styles’s “As It Was” remained at number one with “First Class” reaching number two.

Come Home The Kids Miss You is due out on May 6.

Check out “First Class” below.