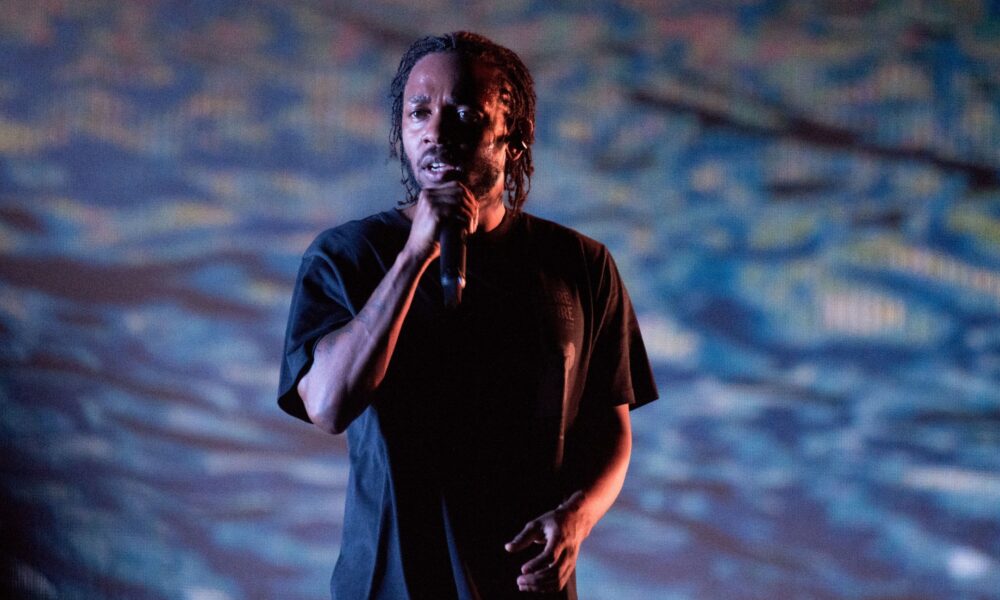 Fans are extremely excited about the news that Kendrick broke today.

Kendrick Lamar is one of the biggest artists in the world, and there is no doubt that fans were anticipating a new album. It’s been just a few days since the five-year anniversary of the release of his last album DAMN, and it is an anniversary that reminded fans of just how absent Kendrick has been as of late. With no new album in sight, some fans had fully given up on the idea of Kendrick ever releasing again. Instead, they were pretty well at peace with him just being retired, altogether.Today, however, Kendrick dropped a bombshell on the hip-hop world as he revealed that he has a new album dropping on May 13th called Mr. Morale & The Big Steppers. The new album was announced through a letter on Kendrick’s website, and many noted that this was reminiscent of how Michael Jordan marked his return to basketball.

As you would imagine, fans were over the moon about this news, and they immediately flocked to Twitter to give out their reactions. Understandably, fans are excited about what’s to come, and they feel as though it couldn’t come at a better time as Pusha T, Future, and Jack Harlow are all dropping within weeks of one another. Having said that, it really feels like there is about to be an energy shift in the music world, and the fans are all feeling it.

There is still a lot that is not known about this project, so stay tuned to HNHH for all of the latest news and updates surrounding Kendrick’s next body of work. Also, check out some of the reactions, down below.

Simone Biles Becomes Worlds Most Decorated Gymnast In The World

Her record-breaking 24th medal win at the world championships on Sunday solidified her GOAT status, making her the most decorated gymnast of all time, male or female. ...