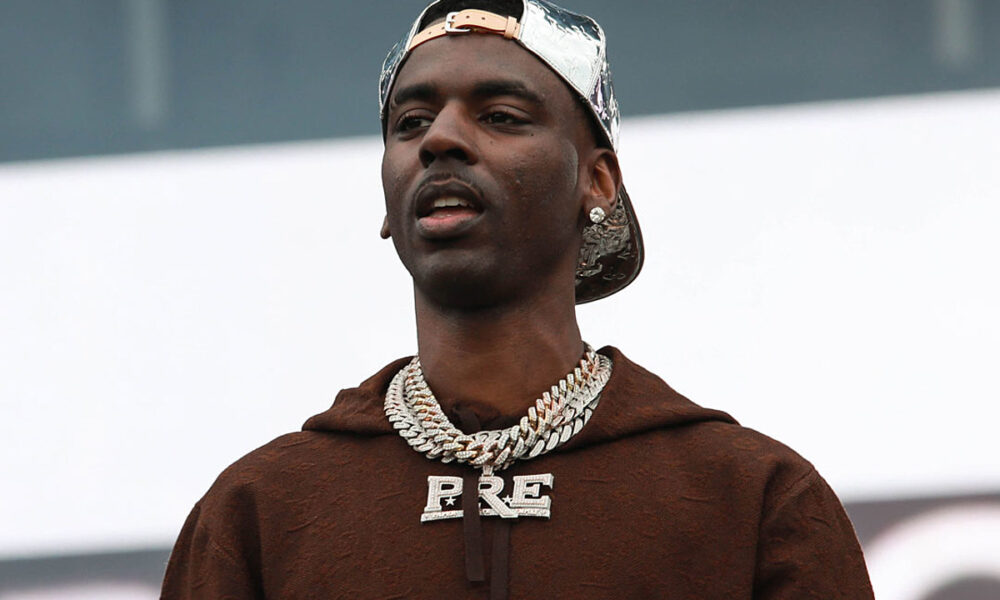 A suspect in the murder of Young Dolph has been sentenced for a prior violation.

Justin Johnson, a suspect in the murder of Young Dolph, was sentenced to two years in prison, last Tuesday, for a prior federal violation. Action News 5 reports that Johnson had violated the terms of his release relating to a past weapons charge.

The violations include “not being regularly employed, missing mandatory drug screenings and therapy, failing to seek permission before leaving the jurisdiction and being arrested.”

Judge Mark Norris said in his decision that Johnson “squandered” the opportunities provided to him by the court.

Dolph was shot and killed in November 2021 after suffering 22 gunshot wounds to the chest, abdomen, chin, neck, shoulder, both arms, and back. He was shopping at Makeda’s Homemade Cookies in his hometown of Memphis at the time. Johnson was arrested in connection to the killing shortly afterward.

In addition to Johnson, Cornelius Smith is also being charged with first-degree murder for Young Dolph’s death.

Shundale Barnett, a third suspect is being hit with the lesser charge of after-the-fact accessory to first-degree murder.

“It’s a big deal,” U.S Marshal Tyreece Miller said at the time pf Barnett’s arrest. “We’re proud of the work that everybody you see standing up here has done and even some that you don’t see. There are a lot of unseen heroes that participated in the case … I think we are the best of the best. We get results and today’s announcement demonstrates that.”

Birdman recently discovered Irv Gotti’s comments from a 2017 episode of “Everyday Struggle.” In recent months, it feels like Birdman has been attempting to repair the poor ...