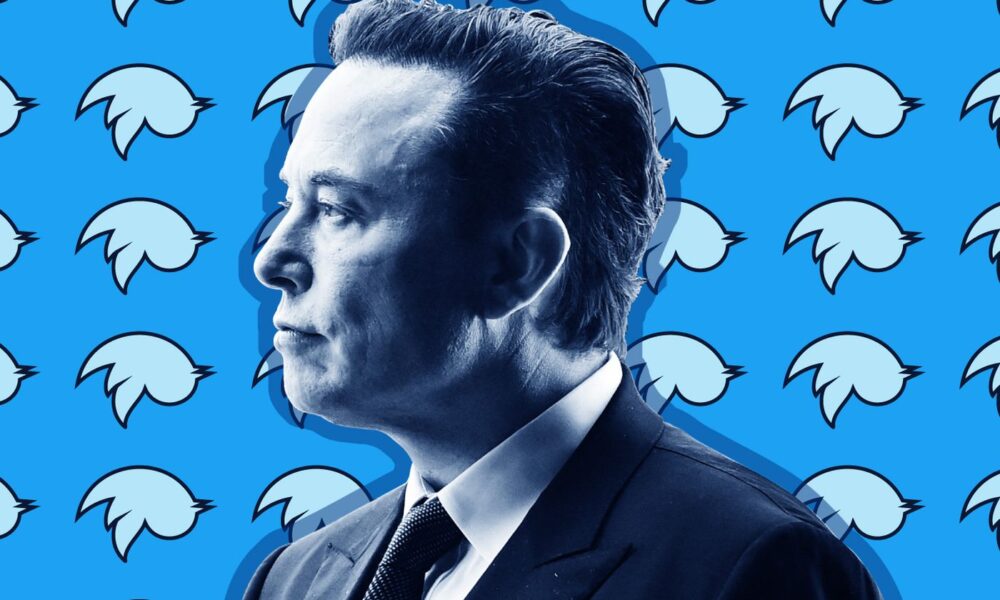 As we reported earlier, Elon Musk and Twitter were reportedly on the brink of closing a deal that would make Musk the sole owner of the social media platform, thus making it a privately-owned company. Now, it’s been confirmed that Twitter has accepted Musk’s buyout, with his “best and final” offer of $54.20 per share in cash, with a value totaling $44 billion.

In a press release announcing the news, Twitter’s Independent Board Chair, Bret Taylor, said, “The Twitter Board conducted a thoughtful and comprehensive process to assess Elon’s proposal with a deliberate focus on value, certainty, and financing. The proposed transaction will deliver a substantial cash premium, and we believe it is the best path forward for Twitter’s stockholders.”

Musk also chimed in, “Free speech is the bedrock of a functioning democracy, and Twitter is the digital town square where matters vital to the future of humanity are debated. I also want to make Twitter better than ever by enhancing the product with new features, making the algorithms open source to increase trust, defeating the spam bots, and authenticating all humans.”

Musk first purchased a 9.2 percent stake in the company at the beginning of April, almost got a seat on Twitter’s board mid-April, and finally, closed out the month by becoming the single owner of the company.

Something in the Water going to DC, will commemorate Juneteenth

The Something in the Water music festival will make its return in 2022 — this June in the District of Columbia to commemorate Juneteenth. It’ll ...