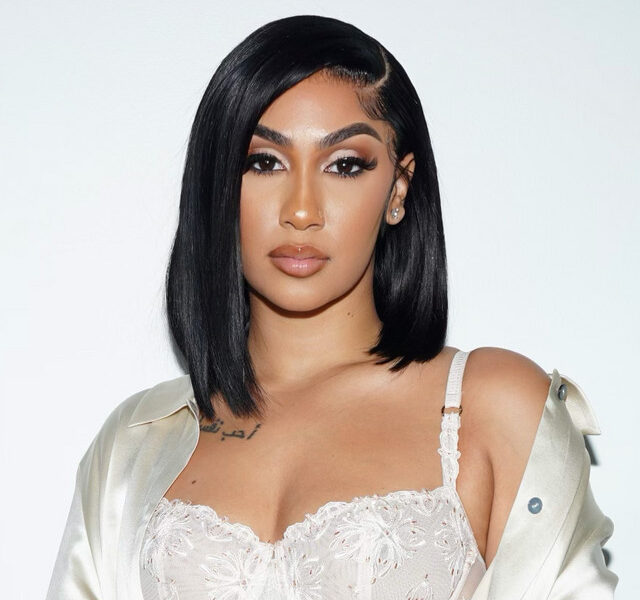 The Internet‘s favorite scapegoat is a trending topic after Young Thug and Gunna were arrested. Queen Naija’s currently trending on Twitter as fans jokingly point the finger toward the R&B singer for the recent YSL takedown. Thug and Gunna were among 28 individuals indicted on charges of conspiracy to violate state-wide RICO laws in Georgia. The indictment accuses Thug of being one of three co-founders of the “a criminal street gang that started in late 2012,” Young Slime Life, which police say is affiliated with the Bloods. Thug’s charges included “Preserving, protecting and enhancing the reputation, power and territory of the enterprise through acts of racketeering activity including murder, assault and threats of violence.” Queen Naija quickly started trending on Twitter after the news emerged. Following her scandal involving colorist comments, which she later apologized for, Twitter quickly pointed the finger at the R&B singer. “i saw queen naija wearing a YSL chain the other day too,” one user wrote. “Me working with Thug’s legal team to somehow blame this on Queen Naija,” another user wrote, along with the viral photo of Thug and Lil Durk working in the studio.

Me working with Thug’s legal team to somehow blame this on Queen Naija pic.twitter.com/iYk088IJB5

Regina King is a GOAT, that much we’ve already established. Everything she does from here on out is just further cementing her legacy as one of ...