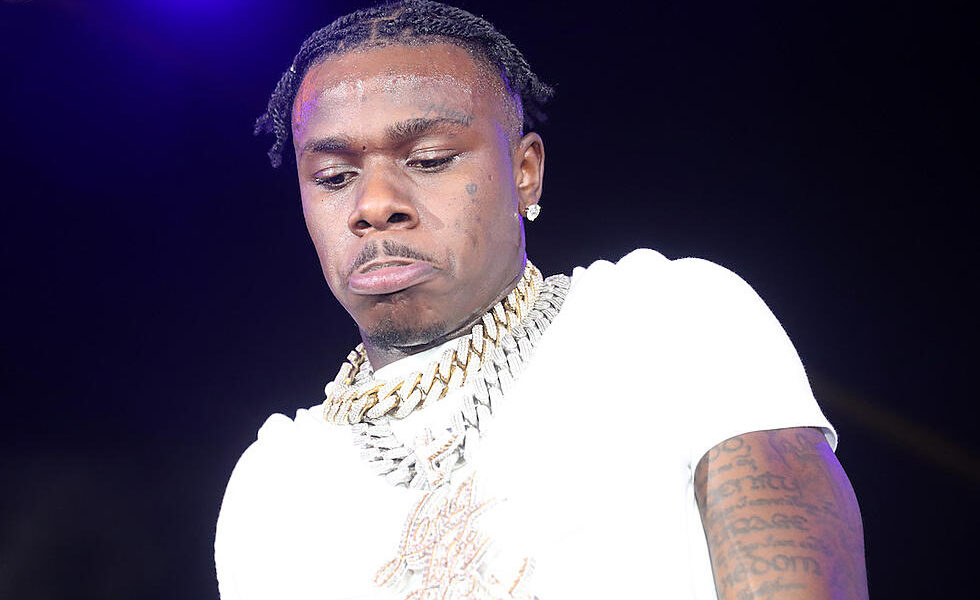 Although the case was resolved in court, DaBabyremains under fire for the 2018 Walmart shooting of 19-year-old Jaylin Craig. Last night, Rolling Stone published a new investigative report that included obtained security footage from Walmart that showed the lead-up and aftermath of the shooting.  The video seems to contradict a few key points made in DaBaby’s argument for the use of self-defense. The report states DaBaby invited the two teenagers before punching Henry Douglas, a friend of Craig’s. DaBaby previously told police that it was Douglas and Craig who asked him to step outside to fight.

After the video emerged, there have been plenty of reactions online, including a few from DaBaby. The North Carolina rapper shared the clip of Tyrese sobbing amid his custody battle with his ex-wife before DaBaby suggested that this was part of a bigger scheme to knock him off of his position.

Ye is advocating for the freedom of YSL and may have his ex-wife, Kim Kardashian, involved in his quest. Even from behind bars, Young Thug wants to ...