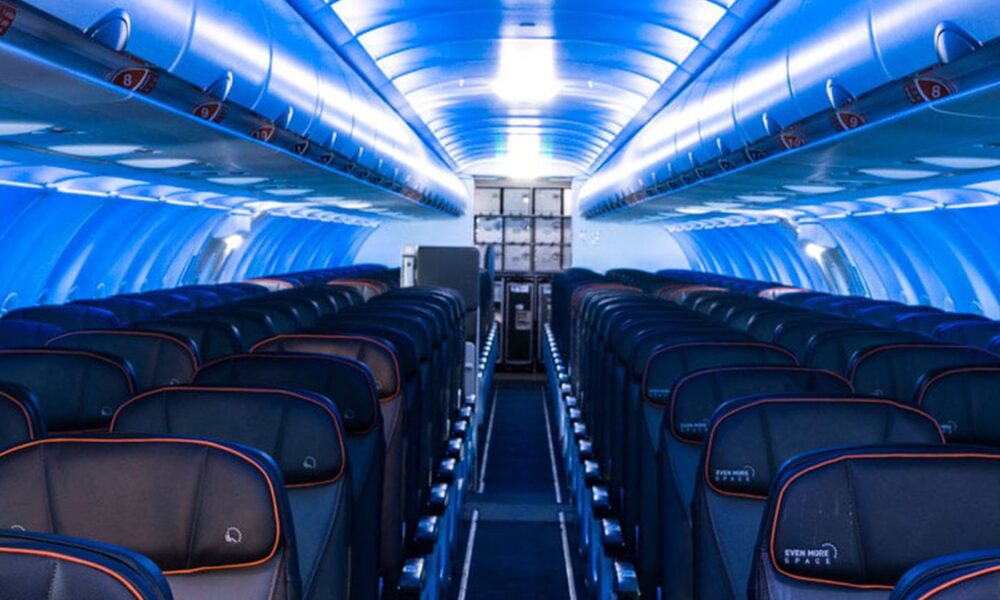 Transportation Secretary, Pete Buttigieg, is here to clear up why the federal government seems to be pushing back on mask mandates that were set to expire.The cabinet member formerly known as Mayor Pete came on “TMZ Live” and offered some much-needed clarity on the whole mask mandate confusion, particularly on planes — namely, whether people still have to wear them.

Passengers being told mid-flight they didn’t need to wear a mask was ridiculously unfair to passengers with health risks who may have only decided to board the plane knowing ALL were going to be masked.#MaskMandate pic.twitter.com/wWMNSqYj7J

As you know, a federal judge struck down the Bidenadministration’s mask mandate rule for air travel earlier this month — giving people the right to go maskless if they want — but since then the DOJ has appealed the decision, and wants to make its case in court.Of course, the reason people are scratching their heads … if the federal mask mandate was going to end on May 3 anyway, why are Biden and co. trying to reinstate it?

Dr. Anthony Fauci says he “clearly” disagrees with the federal judge who ruled that the CDC cannot issue a national mask mandate.

“The principle of a court overruling a public health judgement by a qualified organization…is disturbing in the precedent it might send.” pic.twitter.com/Q11EoM2FWy

As PB explains here … it’s not so much that President Biden wants to force people to mask up again, but more so — trying to define and establish the federal government’s legal authority on this sort of issue, which the judge kinda flouted with their ruling.

With that said, Pete says at this moment … people do NOT have to mask up while flying, as long as the airline doesn’t require it — and none of them do, currently. As for ground-level public transit — that’s up to local, city or county policy.

The BET Awards, which honor Black excellence in entertainment and sports, were presented Sunday.