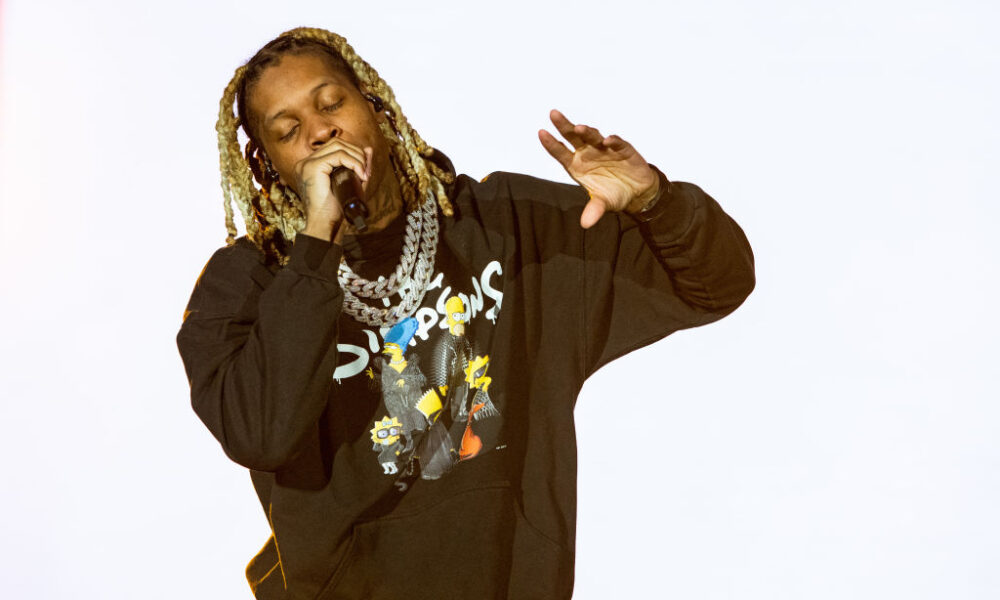 Some people think Durk’s tattoo doesn’t do India’s beauty justice at all.

Lil Durk and India Royale have established themselves as “couple goals” in the hearts and minds of many of their fans, continuously going above and beyond to express their affection for one another with luxurious gifts (such as the $111K shopping spree the rapper took his girl on for her birthday earlier this year), although Durk’s latest display of love has raised some eyebrows.Like many other rappers, Smurkio is covered in tattoos, and a photo that surfaced online over the weekend shows that he got a piece on his leg specifically dedicated to his 27-year-old finacée.

Screenshots uploaded to both @theshaderoom and @theneighborhoodtalk show off the sizeable calf art, which depicts what’s meant to be the mother of one’s head, although some users didn’t hesitate to point out that the artist may have missed the mark a little bit.

“We can fix that at @2ndcityink,” Charmaine Bey wrote in one comment section, plugging some shameless self-promo. Others added, “Who is that woman???” and “They did him wrong that don’t look like her.

While social media is having a field day with the piece, Durk and his girl appear to be happier than ever, with the 7220 hitmaker dropping off a sweet IG post dedicated to his boo – and her massive engagement ring.

“I told my momma you will make a hell of a wife @indiaroyale. THE BLESSING,” he wrote.