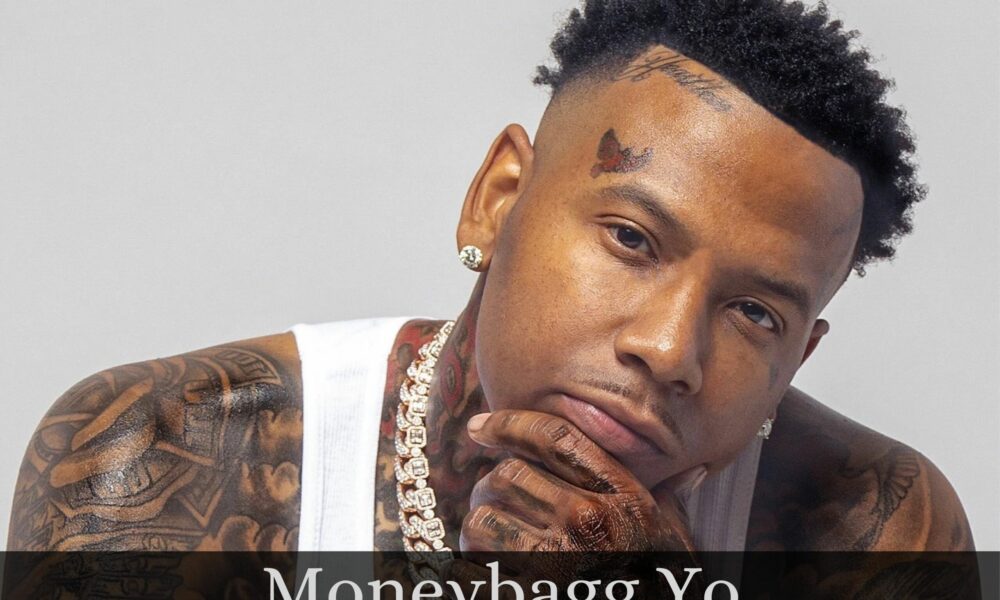 Chyna Santana, born Kennedy Lynette, leaves behind the three children she shared with the rapper.

Moneybagg Yo may be in mourning. On Friday, April 29th, reports surfaced online that one of the Memphis native’s baby mamas – a woman named Chyna Santana – has passed away, leaving behind three children she shared with the rapper, as per HipHopDX.The news initially came out when a friend of Santana’s (born Kennedy Lynette) posted about her unexpected loss. “I’m so sickkkk,” she wrote. “I’m heart hurting so bad dude. I was just [on the phone] with my sister. Why you had to do me like that!!!!!”     View this post on Instagram

“Why you leave me?” the friend, Jessica Summers asked, tagging Santana’s Facebook account with her government name. It remains unclear what lead to her death at this time as further details have yet to be released.

Moneybagg Yo hasn’t addressed the situation on his own social media pages, and it remains unclear if he will while he mourns the loss. Luckily, he’ll have his current girlfriend, Ari Fletcher by his side to make things at least a bit easier.

The two have been a couple since January of 2020, although earlier this year there seemed to be some drama going on between them as they unfollowed each other on social media; however, it wasn’t long until they were back on one another’s pages, packing on the PDA for their fans.

While Fletcher has just one child of her own, who she shares with G Herbo, Bagg is a father of eight, with multiple women mothering his little ones.     View this post on Instagram