42 Dugg Arrested By Federal Agents After Failing To Surrender 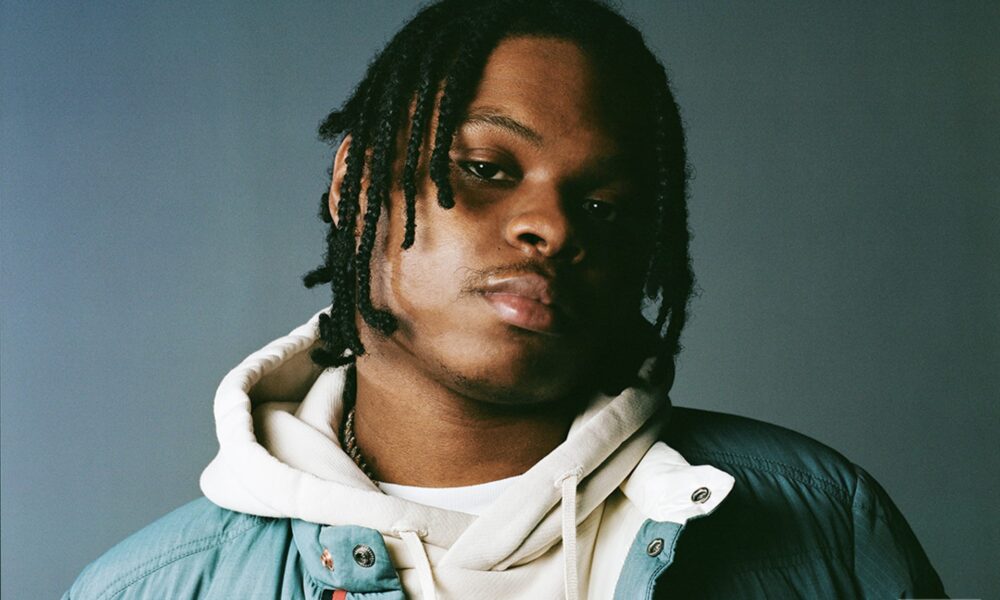 42 Dugg was supposed to serve a six-month sentence stemming from his illegal gun possession case.

42 Dugg was arrested for illegal firearm possession back in March of 2020. At the time, it was a very difficult case for Dugg to navigate through, however, it seemed as though he had scored a huge win back in November of last year when it was revealed that the artist would not have to go to prison. Instead, he would just be on probation for three years.

In February, however, the judge in the case revoked Dugg’s probation and gave him a six-month jail sentence followed by two years of supervised release. With this new sentence, it seemed like Dugg would do his time and the case would eventually be settled. Now, however, things have taken a bit of a twist. According to The Detroit News, Dugg has been arrested by federal agents in Detroit. The artist reportedly failed to surrender in time for his prison sentence, which is a massive crime. He was supposed to report to a West Virginia prison on April 12th, but never did so. Now, Dugg will have no choice but to go to prison, and he could face up to five years for his latest breach of the law. Agents were able to intercept Dugg yesterday as he landed in Detroit following a flight from Memphis.

#42Dugg Arrested By Federal Agents Moments After His Plane Landed for Failing to Surrender and Serve His 6 Months Sentence pic.twitter.com/Ia92Rm6WYw

This is currently a developing story, so stay tuned!

Lamar Odom Responds After Being Dropped By BIG 3

Lamar Gives Statement After Finding Out He Was Released Via Social Media! (Click Here For Details)