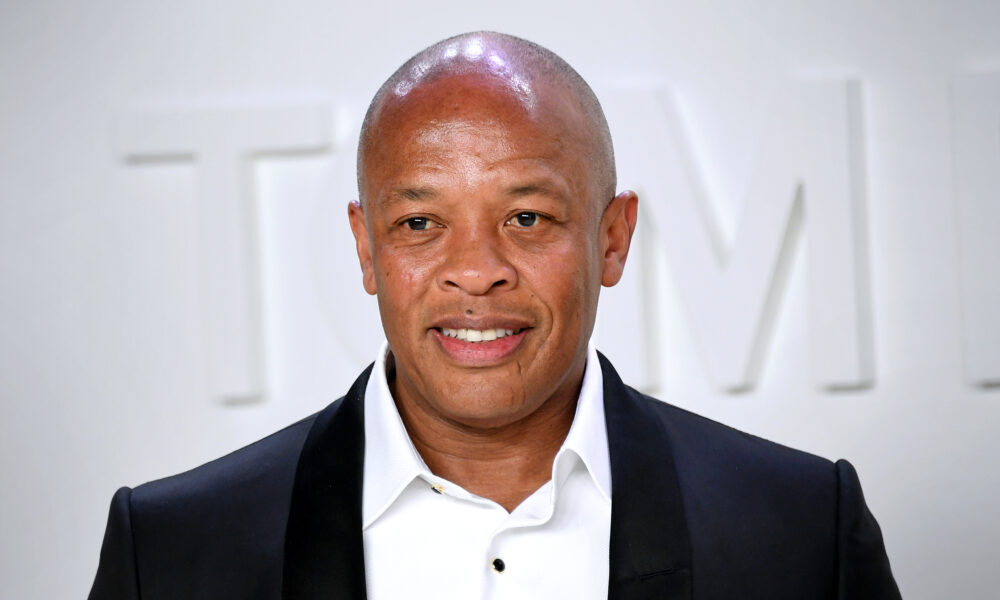 Jay-Z was declared hip-hop’s first billionaire by Forbes a few years ago. However, many were under the impression that title actually belonged to Dr. Dre. In 2014, when Dr. Dre and Jimmy Iovine’s Beats headphones secured a deal with Apple Music, the hip-hop mogul declared in what appeared to be a drunken video clip that he was “hip-hop’s first billionaire.” Apparently, it was that video in particular that cut him a few million short of reaching the financial milestone.  New York Times reporter Tripp Mickle’s new book, After Steve: How Apple Became A Trillion-Dollar Company and Lost Its Soul, divulges Apple’s acquisition of Beats, detailing the specifics of how the deal was cut by $200M. The deal was reported to be $3.2B but Dre’s premature announcement breached the confidentiality agreement.

“It was a sum that Iovine and Dre could barely fathom,” an excerpt from iMore reads. “As the lawyers worked through final details, Iovine summoned the leadership team of Beats to his home near Beverly Hills. He told everyone that they were on the cusp of finalizing a massive deal. The only thing that could spoil it would be for word of the deal to leak.”

Unfortunately, Diddy ended up calling Iovine at 2 a.m. the following morning where he revealed that Tyrese posted a video with Dr. Dre who declared himself as hip-hop’s first billionaire. “Iovine pulled up the video and cringed as he saw Tyrese bragging about being drunk on Heineken in a recording studio,” the excerpt continues.

“When word of the video reached Cook, he summoned Iovine and Dre to Cupertino,” Mickle writes. “He invited them into a conference room for a private conversation. Iovine was anxious and afraid that Cook was going to kill the deal. Instead of the anger and cursing that would have poured out of Jobs in a moment like that, Cook exuded calm. He told the music executives that he was disappointed and wished that Dre’s social media outburst hadn’t happened but said that the video hadn’t shaken his conviction that buying Beats was right for Apple.”

Mickle says Cook leveraged the social media fiasco to cut out $200M from the deal, bringing the offer down to $3B, ultimately costing Dre the crown of being the first hip-hop artist to become a billionaire.

Over the last few months, there have been rising reports regarding business owners or professionals being charged with various counts of fraud for their use ...