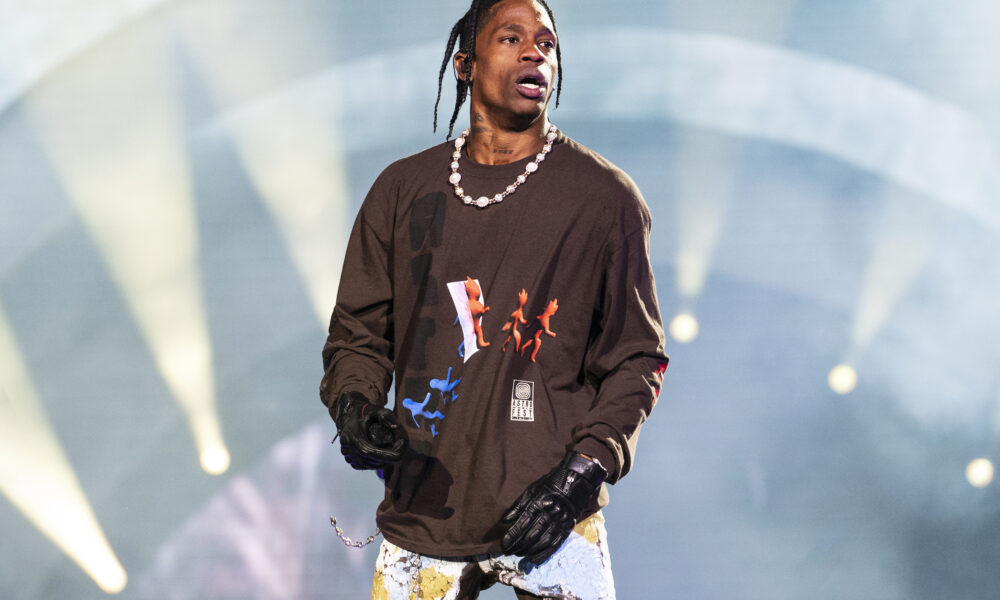 Travis Scott is officially firing from all cylinders on his journey back to being one of music’s biggest performers … he’s scheduled to hit the ‘BBMA’ stage next week.

Sources connected to the “Billboard Music Awards” tell us TS will perform at the upcoming show. It’ll be his first televised performance in 6 months, and will be watched by millions of people around the world.

As reported, Travis hit the stage in Miami over the weekend, as part of Miami Grand Prix weekend … so it’s safe to say he’s getting back into the swing of things. Travis certainly didn’t hold anything back, and the crowd loved his performance.

After a messy back-and-forth, fans everywhere hoped that one of rap’s most important families would reconcile. Furthermore, Romeo and Master P delivered and put aside their differences as son ...