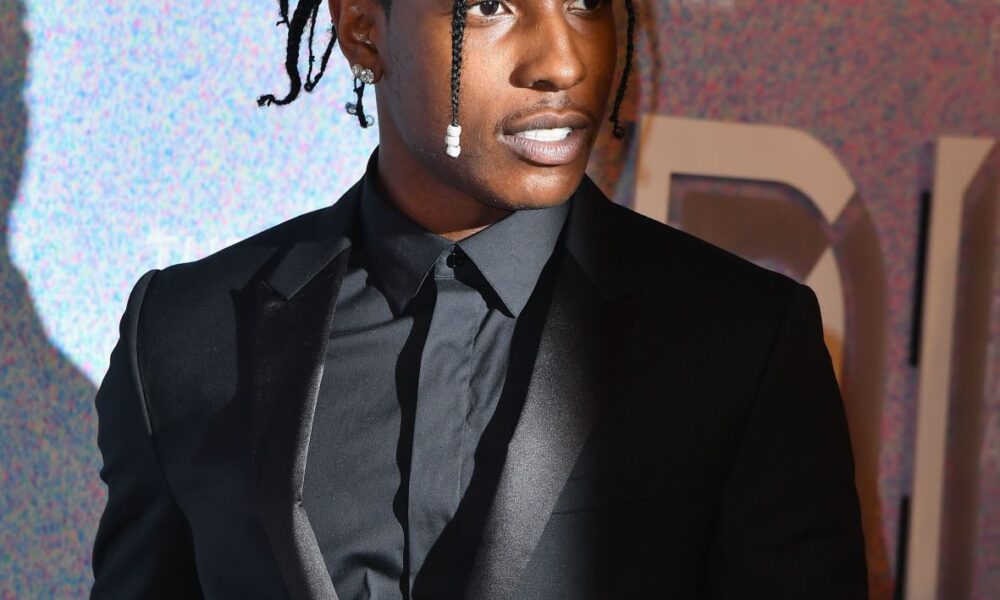 It isn’t the first time Rocky has discussed the similarities between himself and Travis Scott. Back in 2016, Rocky said during an interview on Hot 97’s Ebro In the Morning that people need to “let shorty rock.”

“You’re hearing it from me, let shorty rock,” he stated at the time. “And let the people decide if he a biter or if he authentic. I’m not saying everybody should be allowed to just take [from] whoever got going on. I’m not implying that. I feel like that whole situation sound petty.”

Elsewhere in the highly-anticipated interview, Rocky speaks on his relationship with Rihanna, and the fact that he’s soon to be a father, and his recent single, “D.M.B.”

The new track dropped last week with an accompanying music video featuring Rihanna. In the piece, the couple roams through New York City. At one point, Rocky shows off a grill with the words, “Marry Me,” while Rihanna shows off a matching grill with the words, “I Do.” TMZ later confirmed that the two are not officially married, and that it was merely an artistic statement.

Check out the teaser for Rocky’s appearance on Drink Champs below. The new episode will be published on YouTube on Saturday.     View this post on Instagram

KODAK BLACK TO BE SENTENCED

KODAK BLACK IS TO BE SENTENCED ON 2 ACCOUNTS… The South Florida rapper was captured on government gun charges and chose to do without a ...