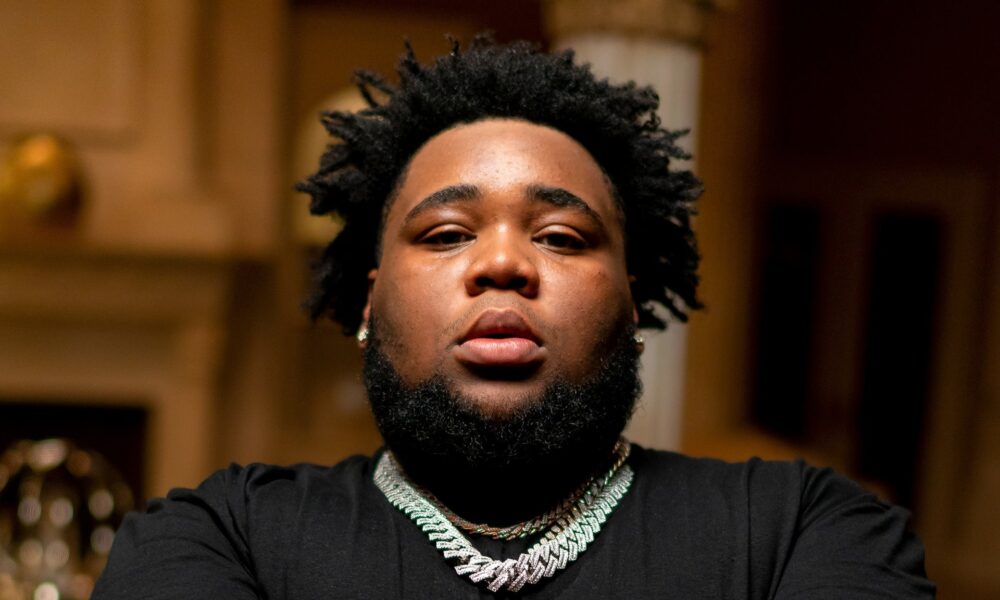 Rod Wave is reportedly facing a felony charge of domestic battery by strangulation regarding his recent arrest.

Rod Wave stands accused of choking his ex-girlfriend while their two children were in the home, according to the warrant from his recent arrest, which has been made public. The St. Petersburg rapper is facing a felony charge of domestic battery by strangulation for the alleged incident, which occurred on April 24.The woman reportedly called 911 twice after the attack, claiming that Wave had entered the Osceola County home and gotten physically aggressive with her. The ex-girlfriend’s name is redacted in court records.

She says that she was asleep in her bed when Wave opened the front door and came into her bedroom. He then accused her of talking to other men and choked her until she was unable to breathe. He had already fled the scene by the time police arrived.

The arrest affidavit states that the victim had a scratch located “near the left center of her neck,” but declined medical assistance, according to the Tampa Bay Times.

The woman told police that she and Wave had been in a relationship for four years and share two children together.

The rapper was arrested during a traffic stop the following week.

Wave was released from the Pinellas County Jail on a $5,000 bail on May 3 and has pleaded not guilty to the charge.

Check out a video shared by Wave on social media during his arrest below.     View this post on Instagram

Little Richard died in his Nashville home Saturday at the age of 87. That’s according to a report by Rolling Stone who cites the musician’s son, Danny ...