Casanova & His Wife React To His Guilty Plea: “The System Is Crazy” 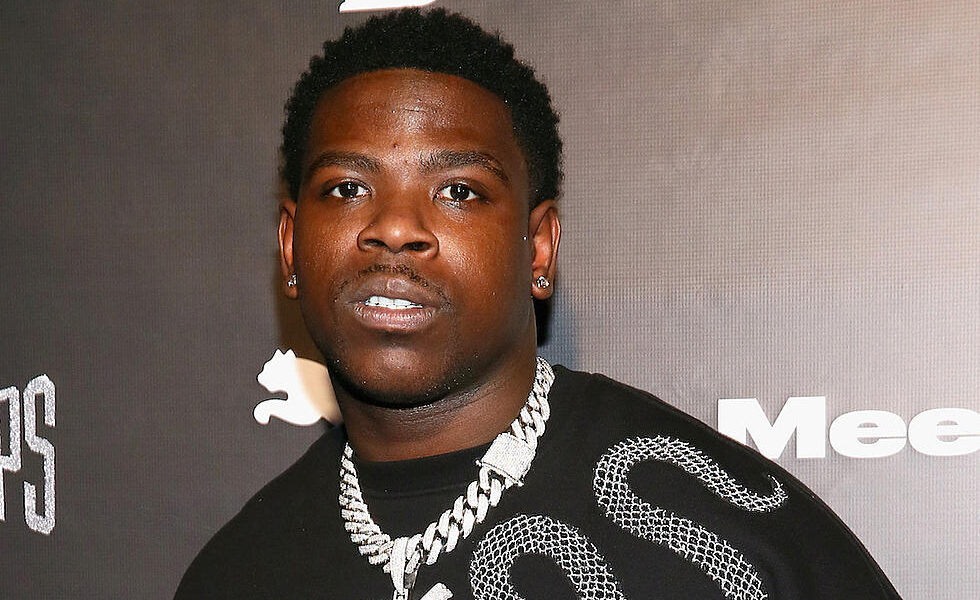 The rapper has been incarcerated since December 2020 and claims that he has spent four months “in the box.”

An update to Casanova’s case has been given, but his plight is far from over. We previously reported on the news that Casanova has agreed to a plea deal that could land him behind bars for a minimum of five years. According to reports, Casanova pleaded guilty to crimes related to robbery and drug dealing, but thankfully, the attempted murder charge was taken off the table.

USA Today reported that Manhattan U.S. Attorney Damian Williams released a statement saying the rapper “now stands convicted of playing a leadership role in Gorilla Stone, a particularly violent Bloods gang that operates throughout New York and across the country.”

After the news of his plea deal was shared, a message from Casanova appeared on his Instagram Story where he claimed the authorities were making shady moves.

“The system is crazy they had me in the box for four months for no reason,” the rapper wrote. “Probably so I can take this plea. As soon as I copped out they moved me straight from court to Essex County without my knowledge and without any of my property, legal work or nothing SMH this is crazy.”

His wife, Jasmere “Swaggy Jazzy” Corbett has been his biggest supporter throughout this ordeal and uploaded a photo of herself with her husband. “Hope for the best… Prepared for the worst,” she penned in the caption. “However it come just know that we ready! …..Back to the basics, me and you in the courtroom….. I love you baby[red heart emoji]It’s free @bigcasanova_2x til he free.” Check it out below.     View this post on Instagram

Lil Nas X says his #1 song “MONTERO (Call Me By Your Name)” is being removed from streaming services tomorrow. UPDATE:Columbia Records has tweeted that ...