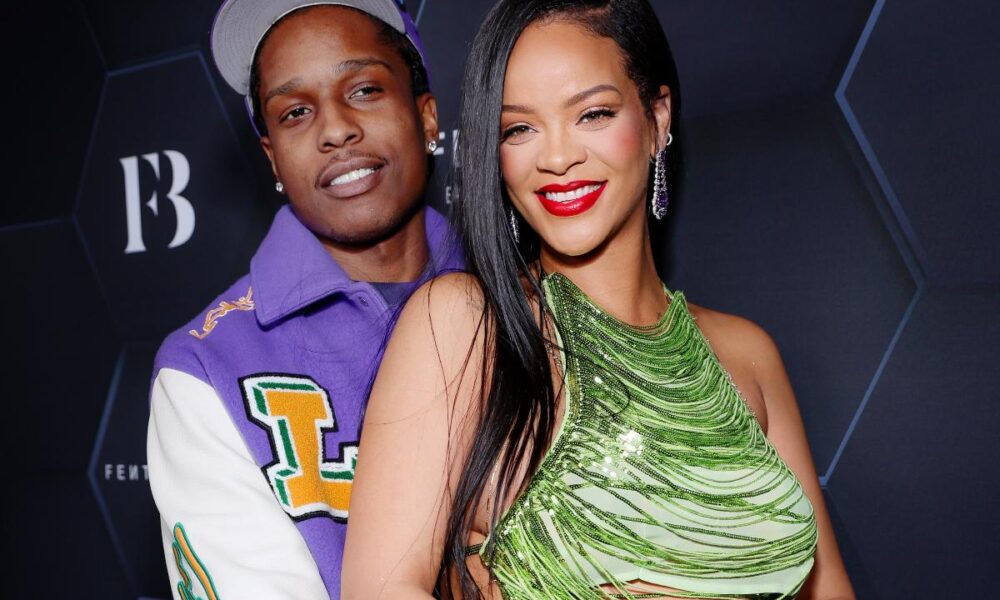 Rihanna and A$AP Rocky welcome their first child together.

Rihanna and A$AP Rocky are now first-time parents. After rumours circulated last week that Rihanna gave birth to her first child, TMZ reports that the speculation is true. Official records indicate that Rihanna gave birth on May 13th to a baby boy in Los Angeles. However, the name of their child hasn’t been announced just yet. Rihanna nor A$AP Rocky have made any public announcements regarding the birth of their child but it’s safe to say that parenthood is already keeping themselves busy. Rihanna and Rocky announced that they were expecting a child together in late January with a series of maternity photos taken in New York City. Since then, Rihanna hasn’t shied away from showing off her baby bump at public outings.

“I’m trying to enjoy it as much as I could,” she said of her stylish maternal outfits in an interview with Entertainment Tonight. “And fashion is one of my favorite things, so, you know, we’re defying what it even means to be pregnant and maternal. It can get uncomfortable at times and so you can dress the part and pretend.”

The timeline was littered with rumors that Rihanna gave birth on Friday but there weren’t any official reports or sources to validate those claims.

Big congratulations goes to Rihanna and A$AP Rocky on the birth of their baby boy!

Cardi B Reveals Anxiety Has Prevented Her From Releasing New Music

Without a doubt, Cardi B is one of the best-selling artists in Hip-Hop right now. However, for one reason or another, her long-awaited sophomore album never ...