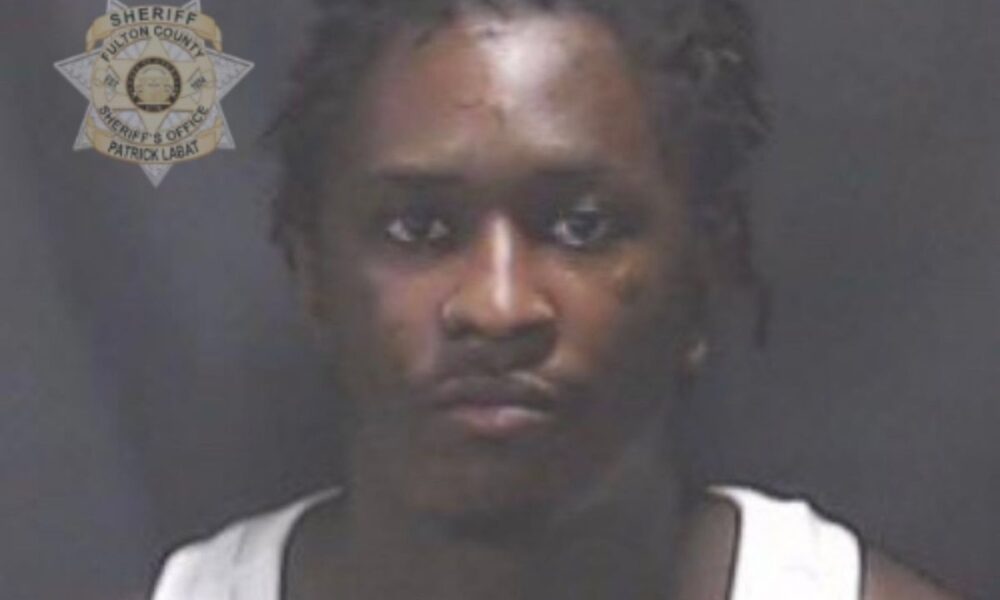 Atlanta-based rap star ‘Young Thug’ is expected to tell a Fulton County judge Monday whether he is guilty or not guilty of charges related to allegations that he helped run a violent street gang for more than a decade.

The artist, whose real name is Jeffery Williams, is charged with conspiracy to violate Conspiracy to Violate the Racketeer Influenced and Corrupt Organizations Act, along with weapons and drug charges related to items police allegedly found during a search of his Buckhead home.

The arraignment hearing is scheduled for 9 a.m. at the Fulton County Courthouse.