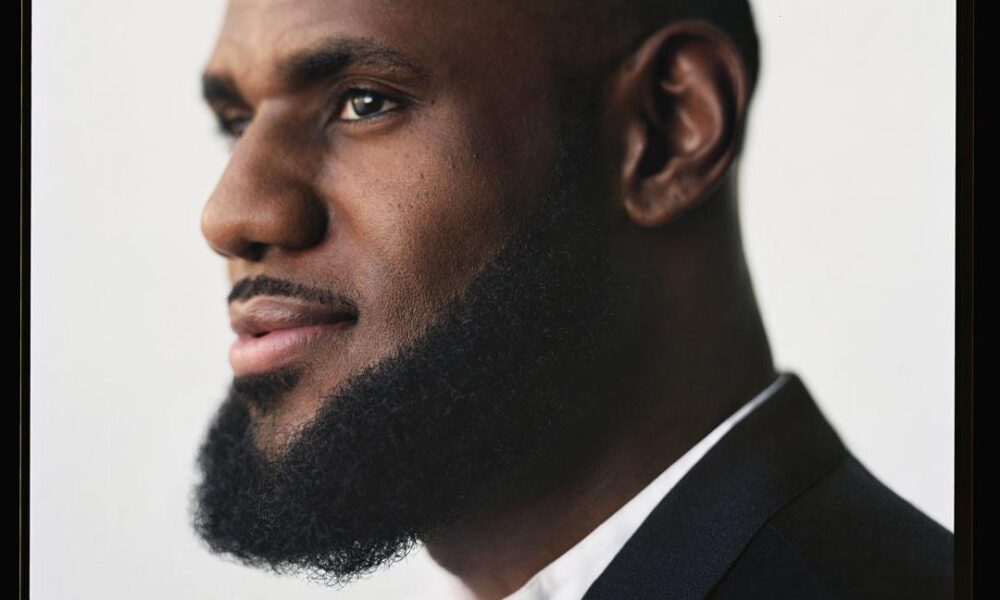 LeBron Jamesjust became the first active NBA player to have not 1, not 2, not 3, but 9 zeroes in his net worth — the Lakers superstar is officially a billionaire.The 37-year-old 4-time champ reached the milestone after making a whopping $121.2 million in 2021, according to Forbes … joining Michael Jordan and Kobe Bryant as the only other hoopers to rake in that kinda coin.Bron has made more than $387 million on the court, but the majority of his money has come from the business side.As the outlet points out, James and Maverick Carter‘s SpringHill Entertainment is worth around $300 million, his stake in Fenway Sports Group is worth $90 million and his 10% share of the Blaze Pizza brand has blown up to a whopping $30 million.Oh yeah, and the dude has a LIFETIME contract with Nike … which Mav previously hinted was a billion-dollar deal for decades to come.That’s not even scratching the surface of LeBron’s success off the court … but the accomplishment is truly something — Jordan reportedly didn’t become a billionaire until 2014.LeBron — who had a tough childhood with his mother, Gloria, after she gave birth to him at just 16 years old — previously spoke about his desire to make a billion in his lifetime … so it’s gotta feel good to be the King.Congrats!!

“They’ll Do ANYTHING for Clout!! Cardi and Offset tried to tell y’all.” That’s LeBron James taking aim at two women who used the chaos in L.A. as ...