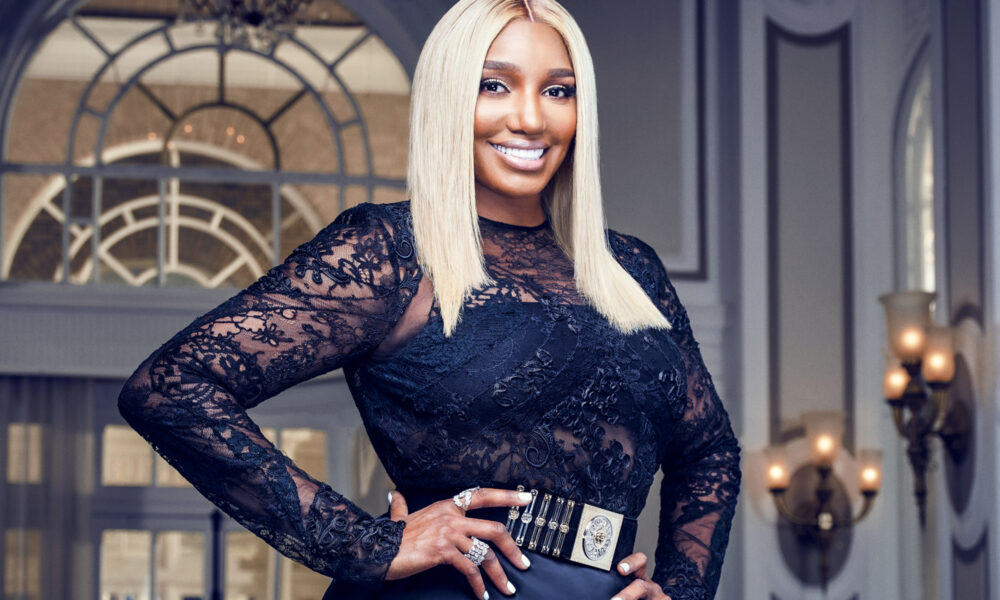 NeNe Leakes is being hauled into court by her boyfriend’s wife for allegedly sleeping with her man, causing her marriage to collapse … this according to new legal documents.Malomine Tehmeh-Sioh claims in the lawsuit, obtained by TMZ, NeNe and now-BF Nyonisela Sioh hooked up while he was still married to her.Malomine says NeNe posted picture after picture of her and her new man … humiliating Malomine and cratering her relationship with her husband.Malomine claims she suffered emotional distress, mental anguish, and a loss of affection. In case you’re wondering, North Carolina is one of 7 states where a person can sue a spouse’s extramarital partner for alienation of affection. Most states have disallowed such suits, because it’s really just the game of love. Malomine is gunning for more than $100K.

NeNe is no stranger to lawsuits  … as we reported, she recently accused the ‘Real Housewives’ team of being a toxic workplace.She claimed the show ignored her complaints about years of racist remarks hurled her way by fellow cast memberKim Zolciak-Biermann.

Colin Powell, the first Black US secretary of state whose leadership in several Republican administrations helped shape American foreign policy in the last years of ...