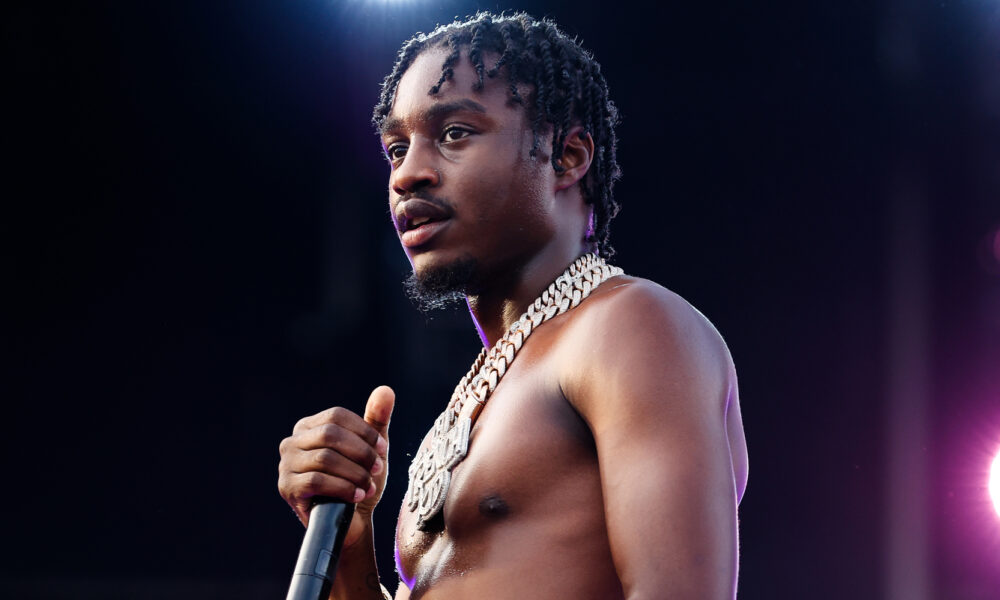 Lil Tjay is making significant strides in his recovery.

Just last week, Lil Tjay underwent emergency surgery at a New Jersey hospital after being shot numerous times in the neck and chest area. According to reports, a man by the name of Mohamed Konate allegedly tried to rob Tjay which then led to a shootout. Konate was eventually arrested for the alleged shooting and he is still in custody.

Meanwhile, Tjay’s surgery was successful, however, for a few days, Tjay was unconscious and unresponsive. This led to various rumors about his condition on social media, although an official update hadn’t been provided. Today, that all changed as it was revealed by TMZ that Tjay is now awake, and he can even talk.

Tjay still has a lot of work to do in order to fully recover from his injuries, albeit, this is a very positive update for the New York MC. Now that he is awake, police are already trying to communicate with Tjay as they are looking for details about the shooting. So far, there are no reports surrounding whether or not Tjay is fully cooperating with the investigation.

For now, Tjay will have to remain in the hospital until doctors tell him otherwise. So far, there is no timeline for his ongoing recovery.