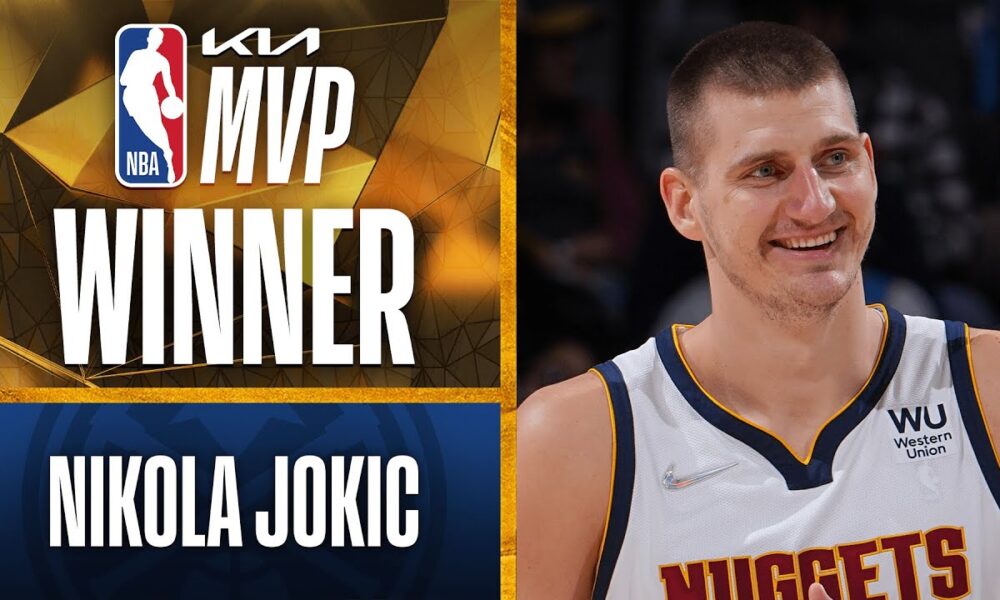 Nikola Jokic just got the biggest bag in the history of the league.

Nikola Jokic is the two-time defending Most Valuable Player of the Year. He is a dominant force on the court and he has the statistics to back this up. With that being said, he is a player that the Nuggets will want to keep on the roster for years to come. He and Jamal Murray are the faces of the franchise, and they can’t afford to let a player like Jokic walk.Of course, today is the start of free agency and the Nuggets were working hard to make sure Jokic stays in a Nuggets uniform for the better part of the next decade. In fact, Jokic has officially signed an extension with the Nuggets, and it will now make him the highest-paid player in league history. According to Shams Charania of The Athletic, Jokic is signing for five years at $264 million. This means Jokic will make around $53 million per year, although the final year of his deal will be worth a whopping $60 million. It is a truly massive contract that will make both Jokic and the Nuggets fanbase, very happy.

FANS ARE NOT PLEASED WITH NICKI MINAJ REMOVAL FROM THE TOUR?…READ HERE