More than 15,000 monkeypox vaccines expected in Virginia this month 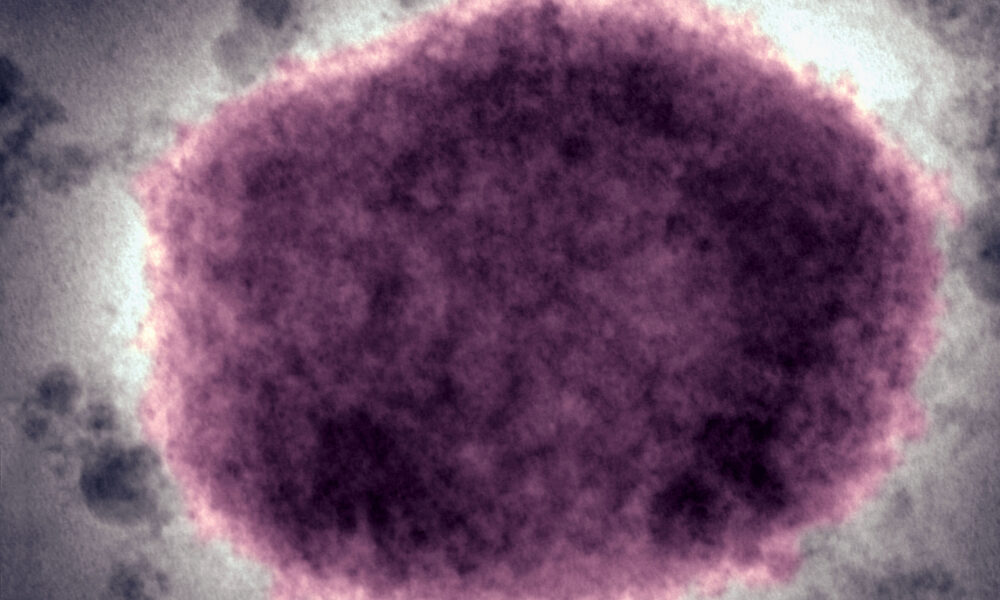 The Virginia Department of Health expects more than 15,000 additional doses of the monkeypox vaccine to come to the state this month.

As of Monday afternoon, Virginia had 105 confirmed cases of monkeypox, which can cause a rash and flu-like symptoms. The risk to the general public remains low but many are eager to get the vaccine, according to VDH’s Director of Pharmacy Services Stephanie Wheawill.

“There has been a large interest in getting the vaccine of the high-risk population,” said Wheawill. “At this point, we do not have enough supply.”Should you get the monkeypox vaccine?

Logan Anderson, a spokesperson for VDH, said there were 723 monkeypox vaccine administrations throughout the state as of July 29, 2022, though data reporting may be behind. He said 13 of those were second doses.

On Monday, Anderson said the 15,540 doses most recently allocated to Virginia by the federal government are expected to be delivered in three waves throughout August. He said roughly 40 percent of those doses were ordered last Friday and are expected to begin arriving Aug. 8, 2022.

There has also been a recent shift in how doses are being distributed, according to Anderson.

In an interview on Friday, Wheawill said the state would be receiving the entire shipment initially, then sending doses to localities based on the prevalence of monkeypox cases and the concentration of the high-risk population. She said the monkeypox vaccine “may not be available in all of the health districts” for that reason.

On Monday, Anderson said that’s not the case anymore. He said all local health districts will be able to order doses and administer them based on community needs, with the federal government deciding how to prioritize vaccine shipments. He said some localities may choose not to request any doses but districts that do should not be left empty-handed.If monkeypox spreads through sexual contact, is it an STD?

In Virginia, the two-dose series is recommended for adults 18 years of age or older who were exposed to monkey pox or at high risk of coming into close contact with an infected person. That includes those who identify with any of the following groups in the last 14 days.

Wyatt Gordon is hoping to avoid getting sick and he’s wasting no time getting in line for the vaccine. He said he first reached out to the Richmond Henrico Health District about the shot about five months ago.

“One pandemic was enough for me. The last thing that I want in my life is one more thing to potentially be concerned about either contracting myself or spreading to people that I care about,” Gordon said.

Last week, Gordon filled out the district’s new interest form and passed it around to a few dozen friends. He said some of those people, including his partner, have gotten the vaccine since then but he’s still waiting for an appointment.

“It’s easy to think ‘oh well I want this vaccine now and give it to me,’ but really, by giving it to the people who have the highest risk for their own health and potential to spread it to others, it’s doing the most to protect everyone,” Gordon said.Biden names FEMA, CDC officials to head monkeypox response

The federal government recently expedited the release of nearly 800,000 additional doses nationwide. It follows criticism that the Biden Administration has responded too slowly and missed opportunities to contain the outbreak.

“I think it’s really frustrating knowing that the federal government has been sitting on hundreds of thousands of doses,” Gordon said.

Dr. Ashish Jha, the White House’s COVID-19 coordinator, said they’ve been working around the clock to ramp up the response to monkeypox.

So far, Anderson said Virginia has only ordered the JYNNEOS vaccine from the federal government, not ACAM2000. He said ACAM2000 poses a greater risk of serious side effects and is not licensed by the FDA for use against monkeypox.

“In the event that JYNNEOS is no longer available, becomes less readily available, or if Virginia’s demand drastically increases, then VDH will incorporate ACAM2000 into the existing vaccine strategy,” Anderson said.

The comedian’s personal shopper, Dylan Syer, is accused of taking Hart’s money & spending it on collectibles, jewelry, & luxury items. He rid himself of ...